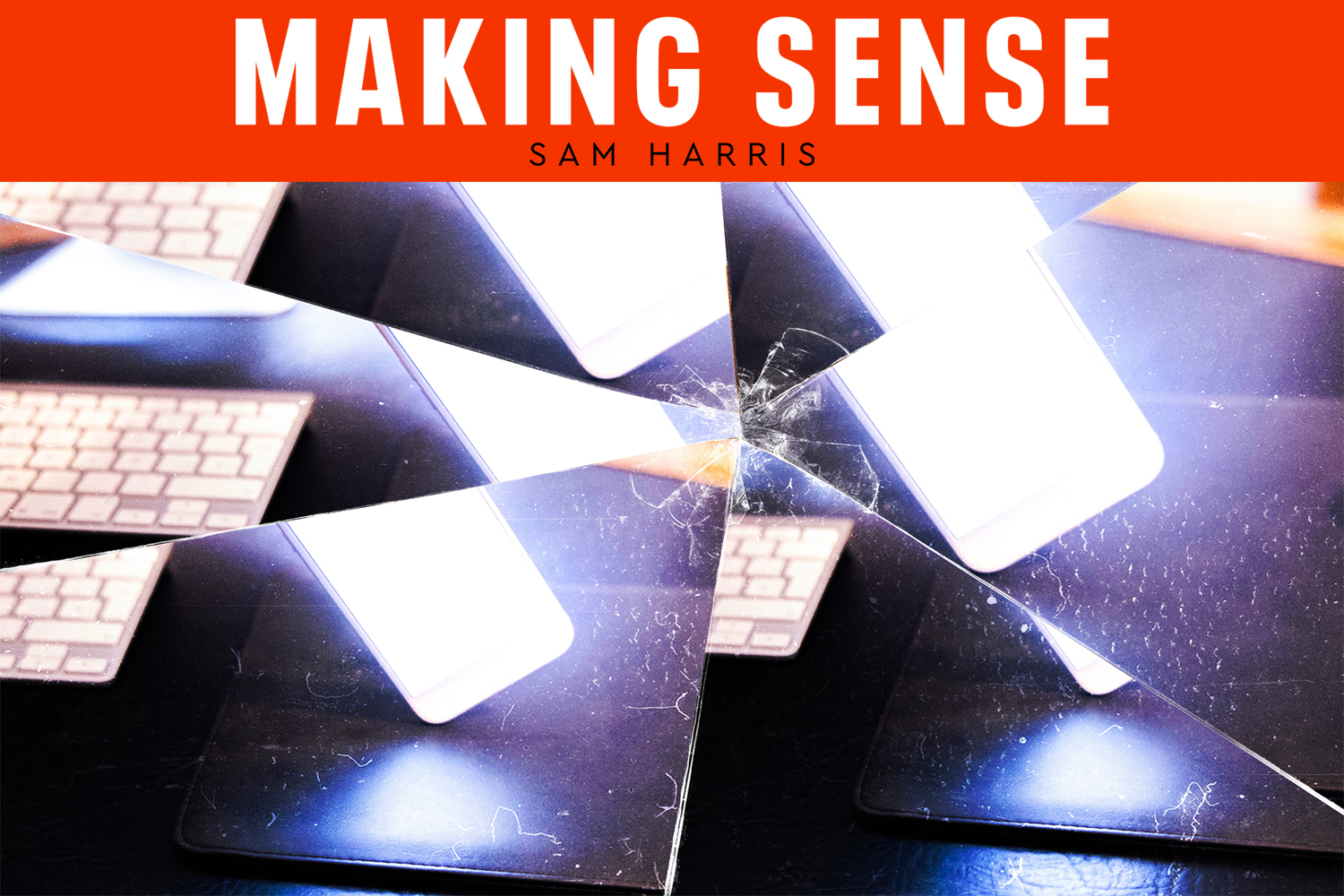 In this episode of the podcast, Sam Harris speaks with Antonio García-Martínez about his recent firing at Apple. They discuss his experience in tech, his book “Chaos Monkeys,” the controversy at Apple, cancel culture, and other topics.

Antonio García Martínez is a former early Facebooker, advisor at Twitter, and (very briefly) an employee at Apple before being the object of a petition for his dismissal. His memoir Chaos Monkeys: Obscene Fortune and Random Failure was on The New York Times and The Wall Street Journal bestseller lists, as well as NPR’s Best Books of 2016, and still somehow manages to be a subject of debate five years later.