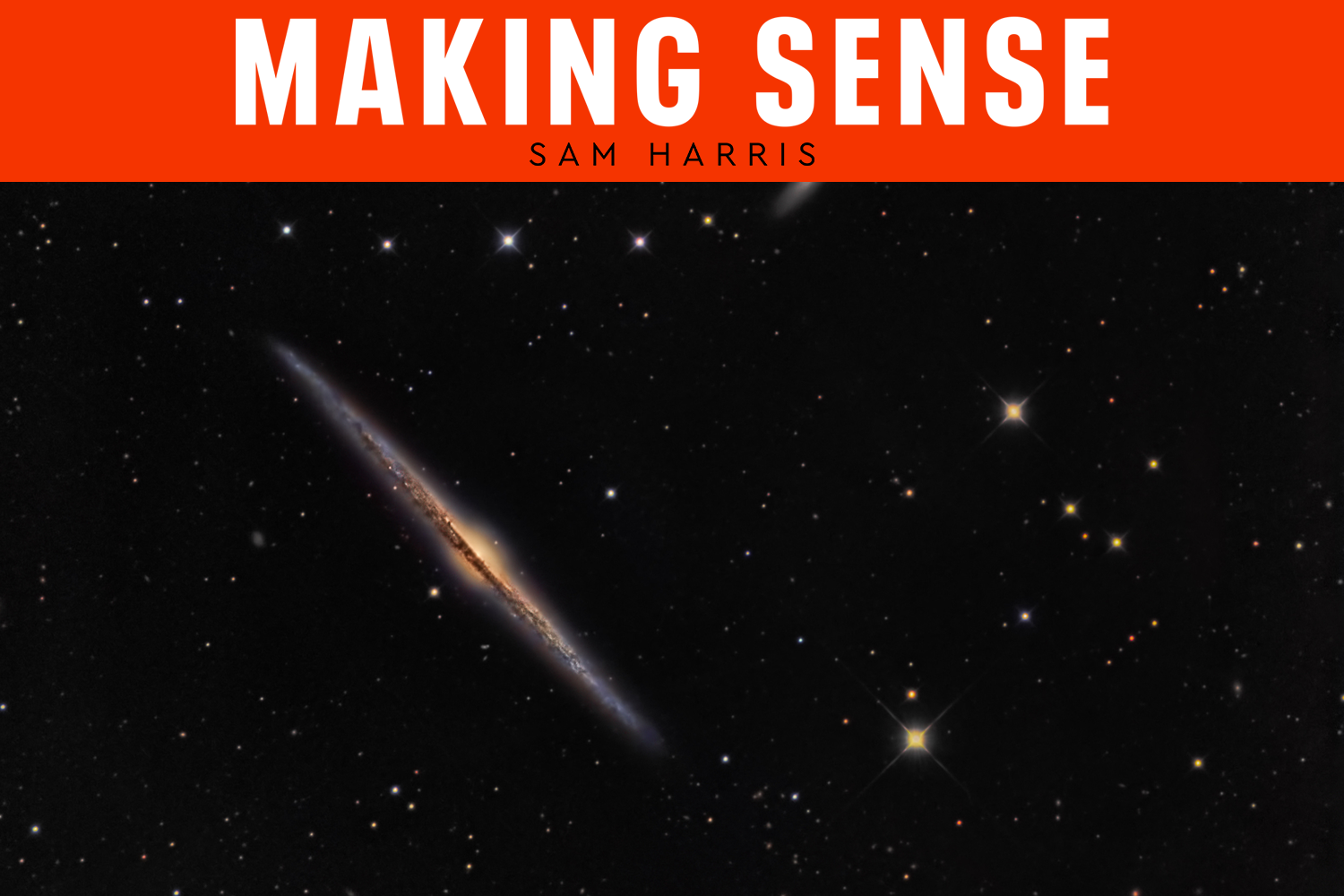 In this episode of the podcast, Sam Harris speaks with Neil deGrasse Tyson about our place in the universe. They discuss our current understanding of extra-solar planets, the prospect that there is complex life elsewhere in the galaxy, the Fermi problem, the possibility that all advanced civilizations self destruct, how we can detect life on exoplanets, recent media interest in UFOs, whether a direct encounter with alien life would change our world, the flat-Earth conspiracy, the public understanding of science, the problem of political partisanship, racial inequality, and other topics.

Neil deGrasse Tyson is an astrophysicist and the Frederick P. Rose Director of the Hayden Planetarium at New York’s American Museum of Natural History. He is the author of fifteen books—many of them international bestsellers—and numerous articles, both scholarly and for the general public. He is the host of StarTalk, a podcast, and two seasons of Cosmos, televised by Fox and National Geographic. He has received 21 honorary doctorates as well as NASA’s Distinguished Public Service Medal. He and his wife live in New York City.

Essay: Reflections on the Color of My Skin by Neil deGrasse Tyson