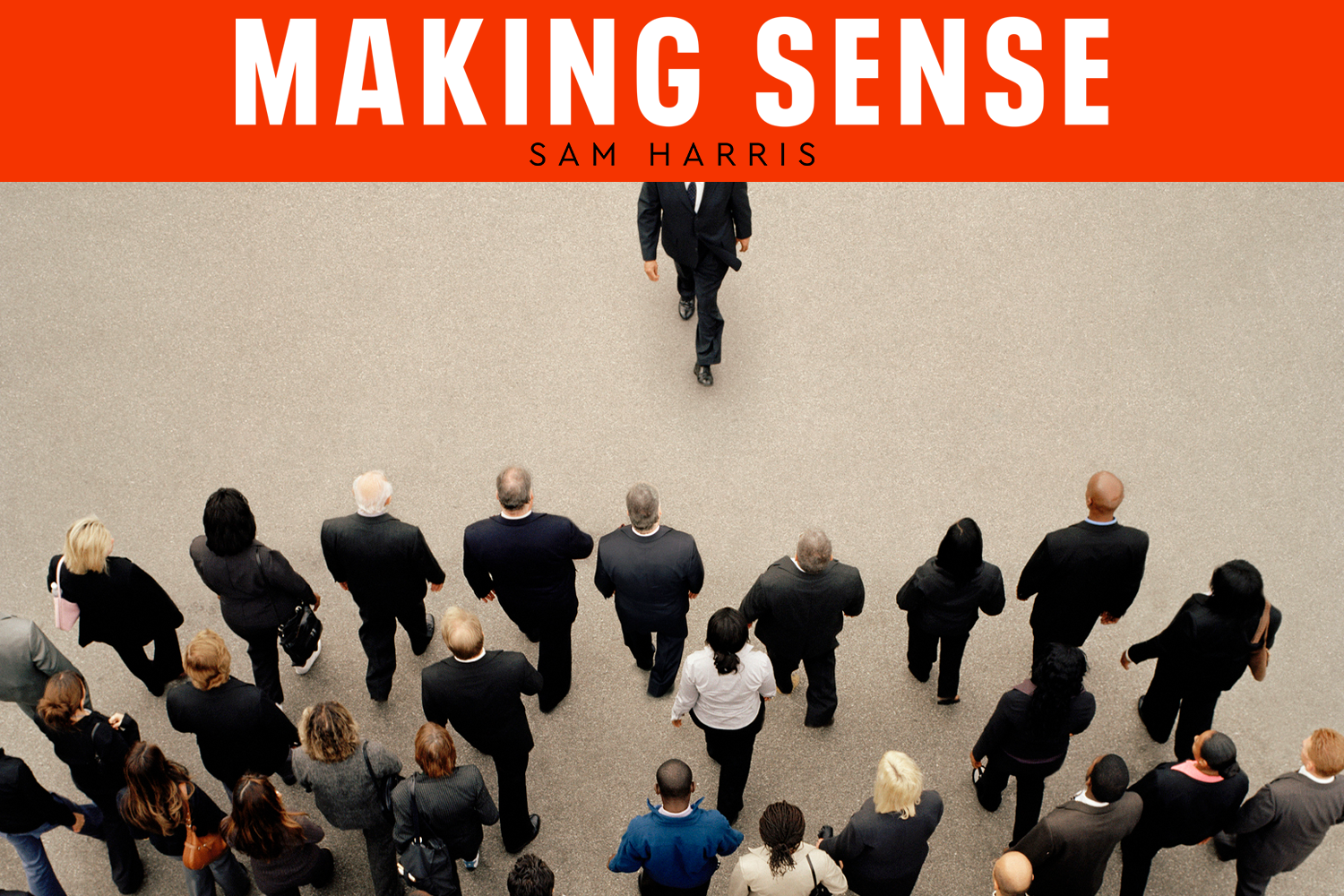 In this episode of the podcast, Sam Harris speaks with Jason Fried about the recent controversy over the “no politics” policy at his company Basecamp. They discuss his business philosophy, the surrender of institutions to “social-justice” activism, how politics has acquired a religious fervor, some of the cultural risks of remote work, keeping activists out of one’s company, social media use as analogous to smoking cigarettes, antitrust regulations for big tech, how social media might be improved, the tax-avoidance schemes of the richest Americans, the prospect of implementing a wealth tax, and other topics.

Jason Fried is the co-founder and CEO of Basecamp, makers of Basecamp and HEY.com. He’s also the co-author of a number of unusual business books, including New York Times Bestseller REWORK, REMOTE, Getting Real, and his latest It Doesn’t Have to be Crazy at Work which The Economist called “funny, well-written and iconoclastic and by far the best thing on management published this year.”