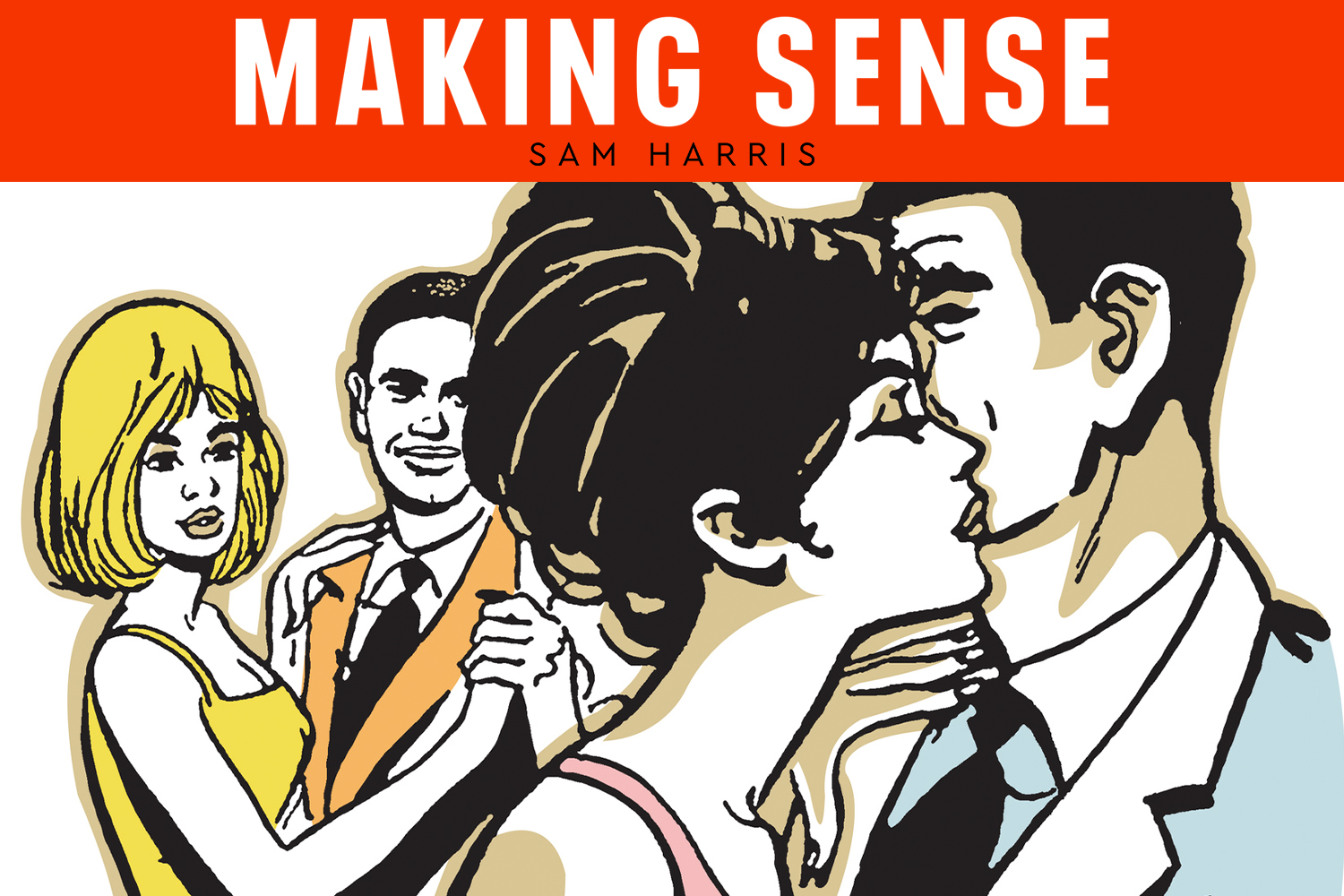 In this episode of the podcast, Sam Harris speaks with David Buss about the differential mating strategies of men and women. They discuss the controversy that surrounds evolutionary psychology, the denial of sex differences, cross-cultural findings in social science, the replication crisis in psychology, the biological definition of sex, why men and women have affairs, ovulatory shifts in mate preference, sex differences in jealousy and infidelity, the sources of unhappiness in marriage, mate-value discrepancies, what we can learn from dating apps, polyamory and polygamy, the plight of stepchildren, the “Dark Triad” personality type, the MeToo movement, and other topics.

David Buss is a Professor of Psychology at the University of Texas at Austin. Buss previously taught at Harvard University and the University of Michigan. He is considered the world’s leading scientific expert on strategies of human mating and one of the founders of the field of evolutionary psychology. His books include The Evolution of Desire: Strategies of Human Mating; Evolutionary Psychology: The New Science of the Mind, The Dangerous Passion: Why Jealousy is as Necessary as Love and Sex, The Murderer Next Door: Why the Mind is Designed to Kill, and Why Women Have Sex (with Cindy Meston).

His new book When Men Behave Badly: The Hidden Roots of Sexual Deception, Harassment, and Assault uncovers the evolutionary roots of conflict between the sexes. Buss has more than 300 scientific publications. In 2019, he was cited as one of the 50 most influential living psychologists in the world.