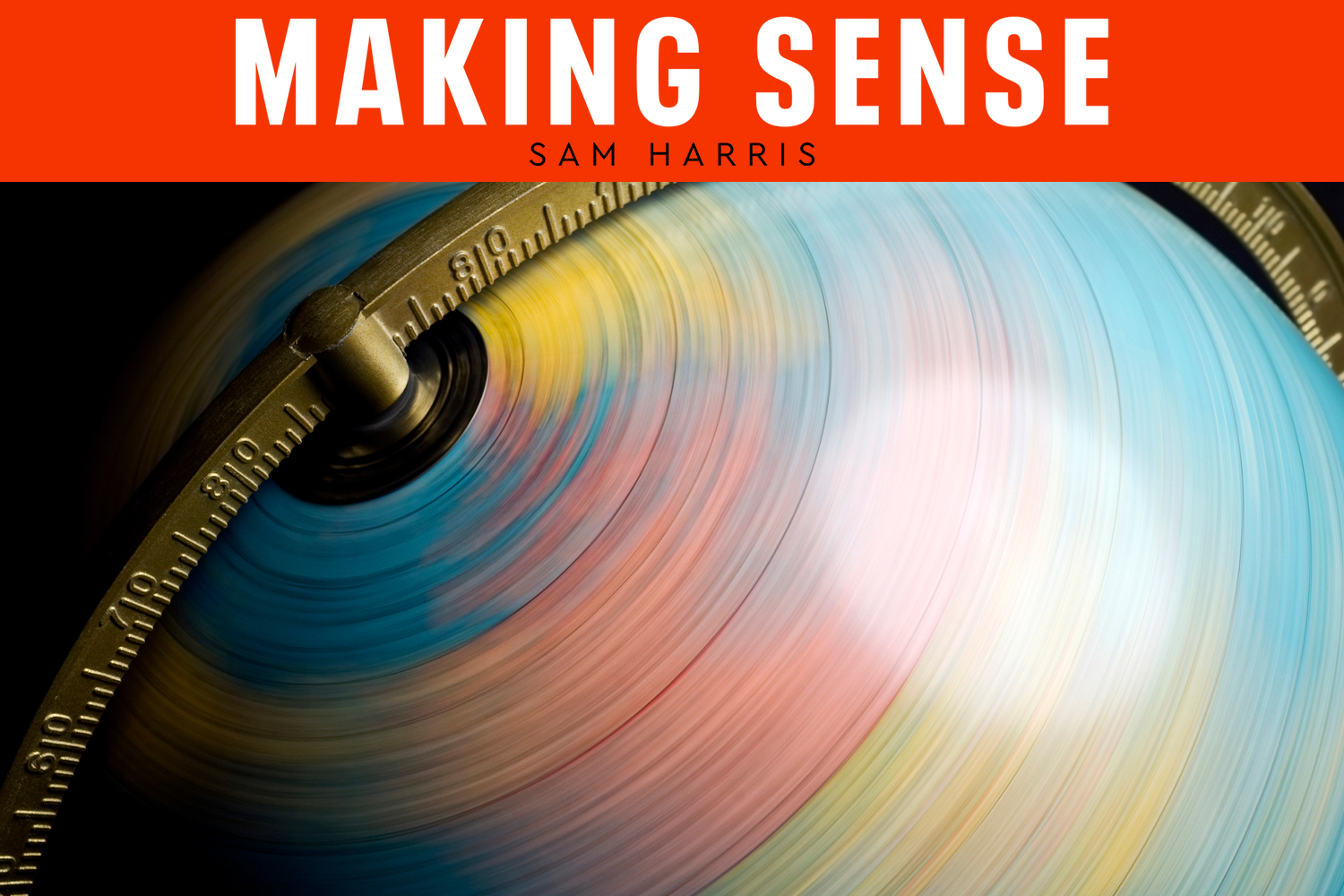 In this episode of the podcast, Sam Harris speaks with Dambisa Moyo about the state of the world. They discuss public goods, economic growth, capitalism, American economic history, bad public-policy choices, inequality, tax avoidance among the wealthy, government inefficiency, the problems with democracy, the breakdown of trust in institutions, failures of transparency, voter participation, future automation and unemployment, identity politics, the reality of racism in America, the problems with affirmative action, competition with China, and other topics.

Dambisa Moyo is a prizewinning author of the New York Times bestsellers Edge of Chaos, Winner Take All, Dead Aid, and How Boards Work. Born and raised in Lusaka, Zambia, Moyo holds a Ph.D. in economics from Oxford University and a master’s degree from Harvard University’s John F. Kennedy School of Government. She worked for the World Bank as a consultant, at Goldman Sachs, and serves on a variety of corporate boards. She regularly contributes to the Wall Street Journal and Financial Times and was named one of the “100 Most Influential People in the World” by Time magazine. She lives in New York City and London.