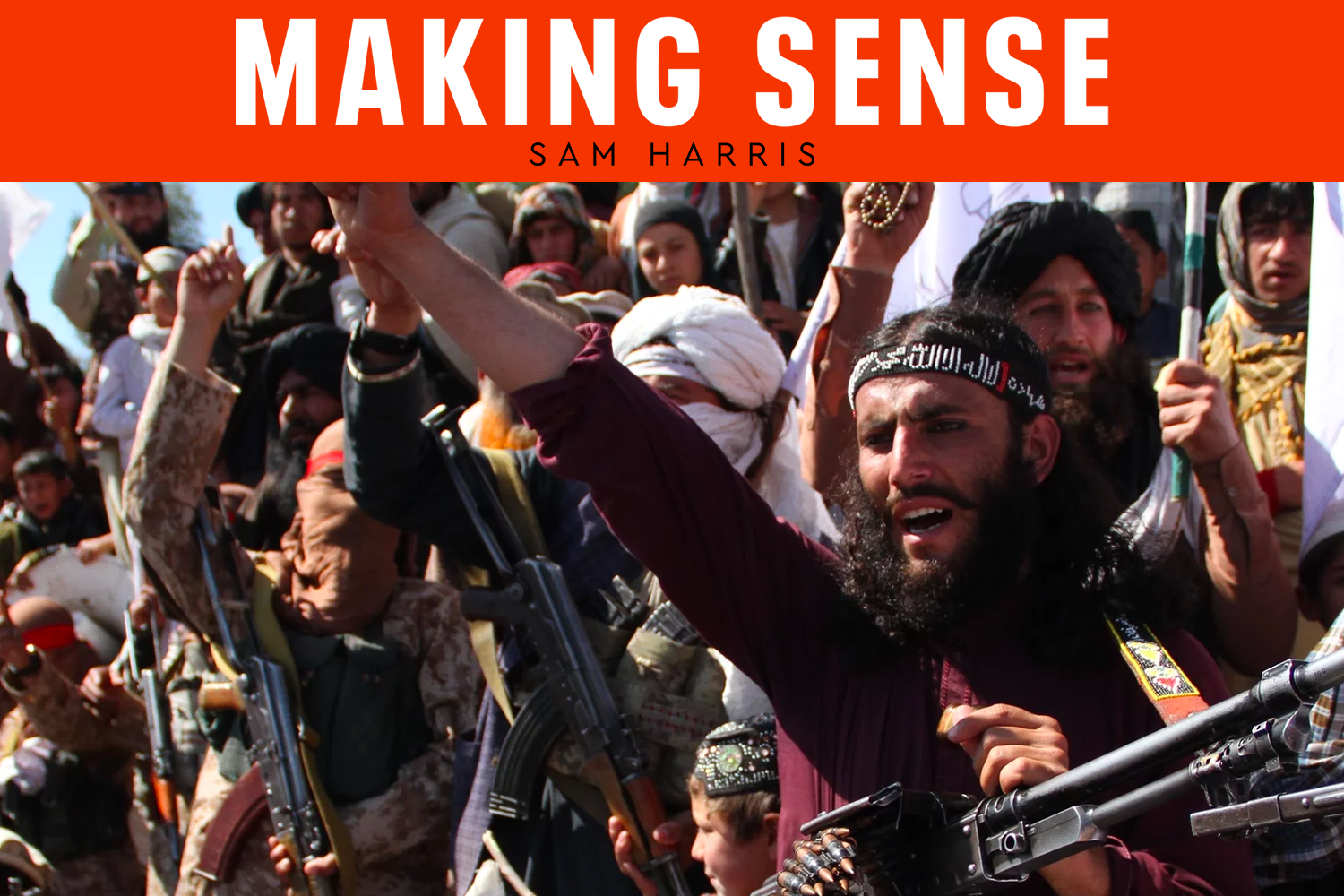 In this episode of the podcast, Sam Harris speaks with Peter Bergen about the US exit from Afghanistan, the resurgence of the Taliban, and his new book, “The Rise and Fall of Osama bin Laden.” They discuss the Neo-isolationist consensus on the Right and Left, the legitimacy of our initial involvement in Afghanistan, our ethical obligations to our Afghan allies, Biden’s disastrous messaging, the weakness of the Afghan army, the advantages of the Taliban, the implications for global jihadism, the relationship between the Taliban and al-Qaeda, how Osama bin Laden came to lead al-Qaeda, bin Laden’s sincere religious convictions, our failure to capture bin Laden at Tora Bora, the distraction of the war in Iraq, the myth that the CIA funded al-Qaeda, bin Laden’s wives, his years of hiding in Pakistan, his death at the hands of US Special Forces, and other topics.

Peter Bergen is the author or editor of nine books, including three New York Times bestsellers and four Washington Post best nonfiction books of the year. His most recent book is The Rise and Fall of Osama bin Laden. Bergen is a Vice President at New America, a professor at Arizona State University, and a national security analyst for CNN. He has testified before congressional committees eighteen times about national security issues and has held teaching positions at Harvard and Johns Hopkins University.