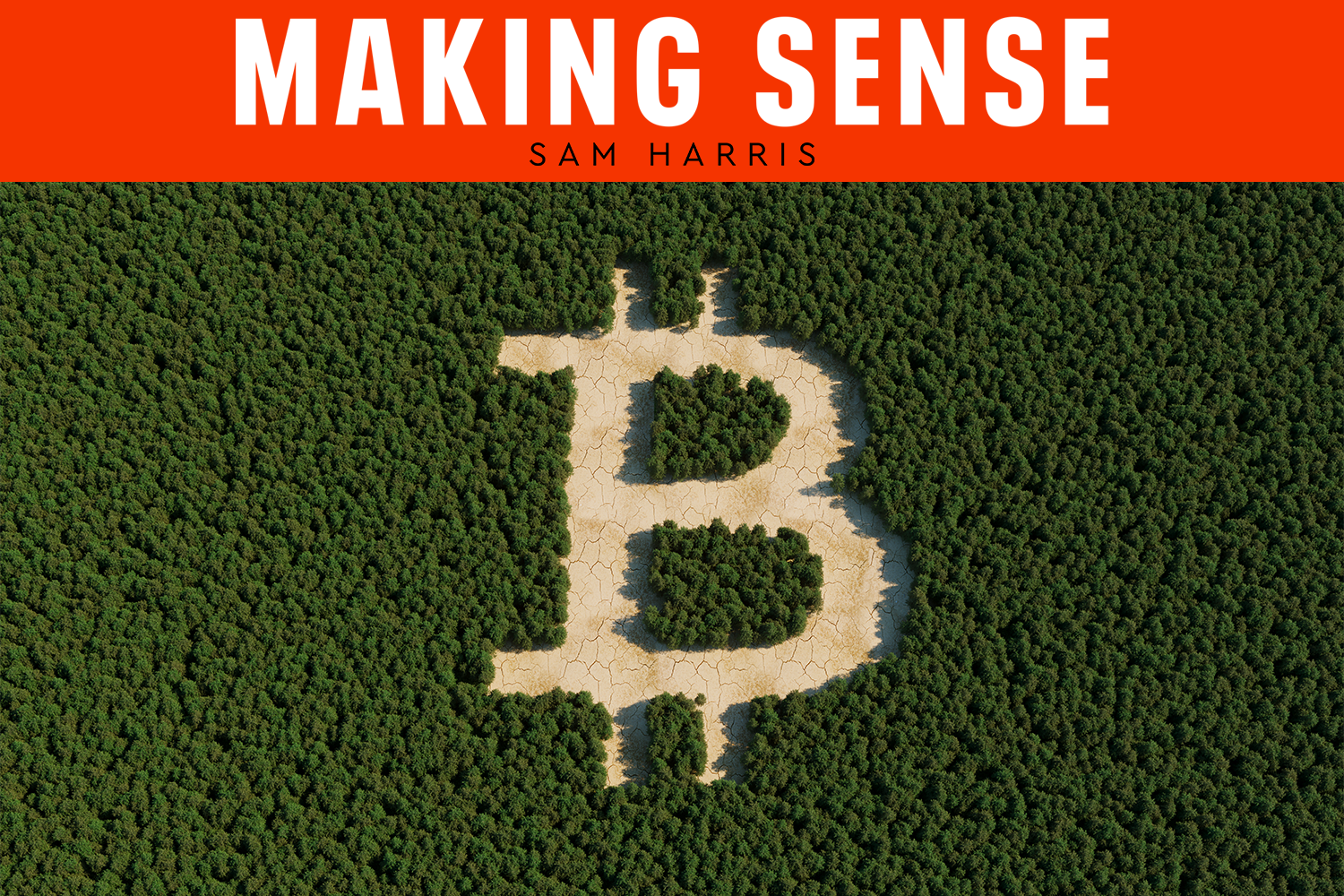 In this episode of the podcast, Sam Harris speaks with Balaji Srinivasan about several civilizational challenges and possible paths forward. They discuss the evidence of American decline, the rise of India and China, centralizing and decentralizing trends in politics, the relationship between politics and technology, the failures of the FDA and TSA, how regulation preserves monopolies, the significance of Bitcoin and blockchain technology, the problem of cybersecurity, the Chinese government’s attack on Bitcoin, the threat of US regulation of cryptocurrency, blockchain scalability, creator coins, life in Singapore, virtual government, the future of decentralized journalism, independent replication in science, wealth inequality, ubiquitous investing, social status, non-zero-sum capitalism, “start-up countries”, and other topics.

Balaji S. Srinivasan is an angel investor and entrepreneur. Formerly the CTO of Coinbase and General Partner at Andreessen Horowitz, he was also the cofounder of Earn.com (acquired by Coinbase), Counsyl (acquired by Myriad), Teleport (acquired by Topia), and Coin Center.