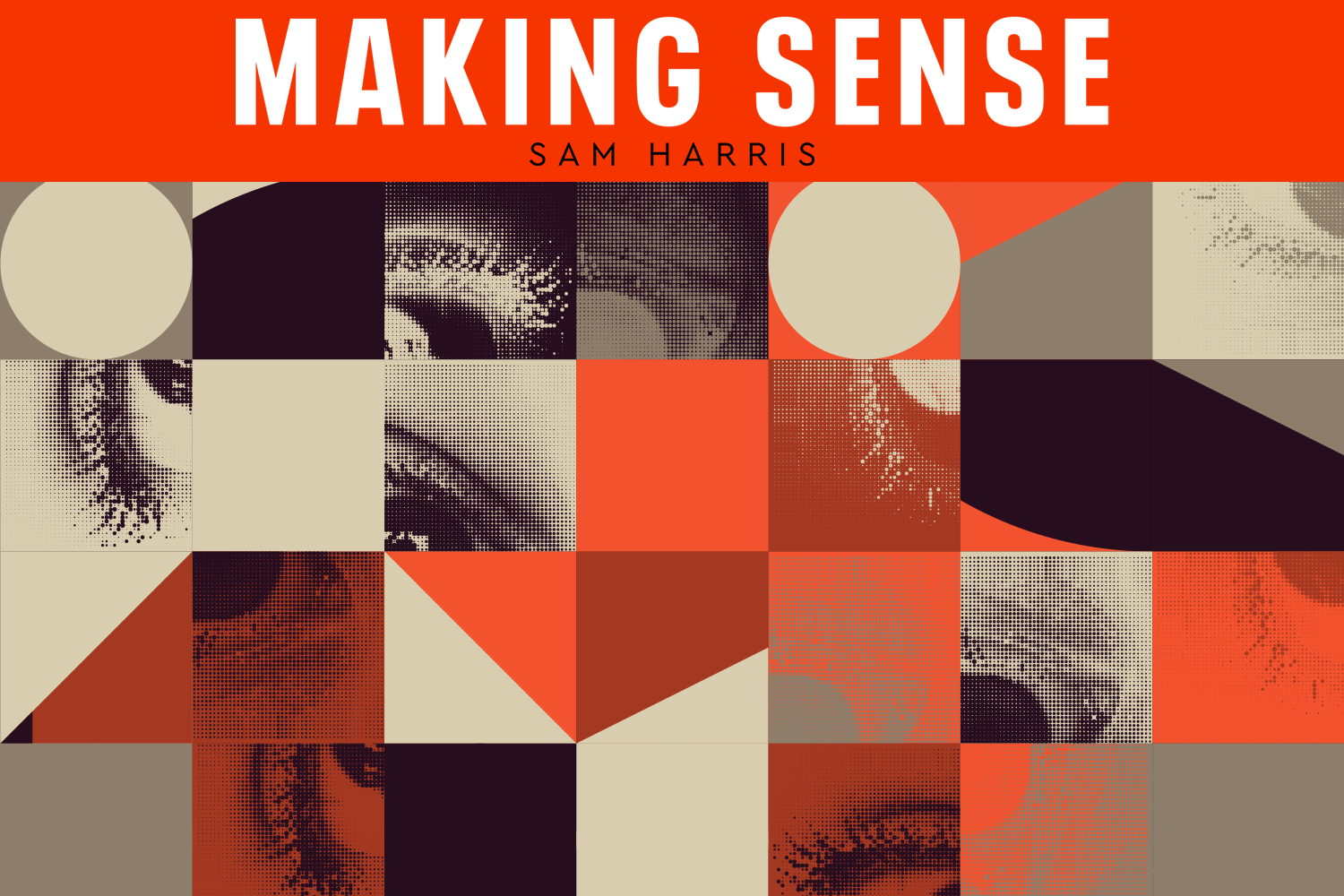 In this episode of the podcast, Sam Harris speaks with Jonas Kaplan about the neuroscience of belief change. They discuss the illusory truth effect, the backfire effect, failures of replication, “The Fireplace Delusion,” the connection between reason and emotion, wishful thinking, persuasion and the sense of self, conspiracy theories, the power of incentives, in-group loyalty, religion, mindfulness, cognitive flexibility, and other topics.

Jonas Kaplan is a cognitive neuroscientist whose research focuses on using functional magnetic resonance imaging (fMRI) to study the cognitive and social aspects of brain function. He is an Associate Professor of Research at the University of Southern California’s Brain and Creativity Institute, where his work has explored issues relating to consciousness, identity, empathy, and social relationships. He uses functional neuroimaging combined with machine learning to examine the neural mechanisms that underlie our sense of who we are, including research on how the brain processes stories, imagination, beliefs, and values. This work has focused in particular on how the brain deals with the beliefs that are most important to us such as those relating to religion and politics. He is currently the Co-Director of USC’s Dornsife Neuroimaging Center.