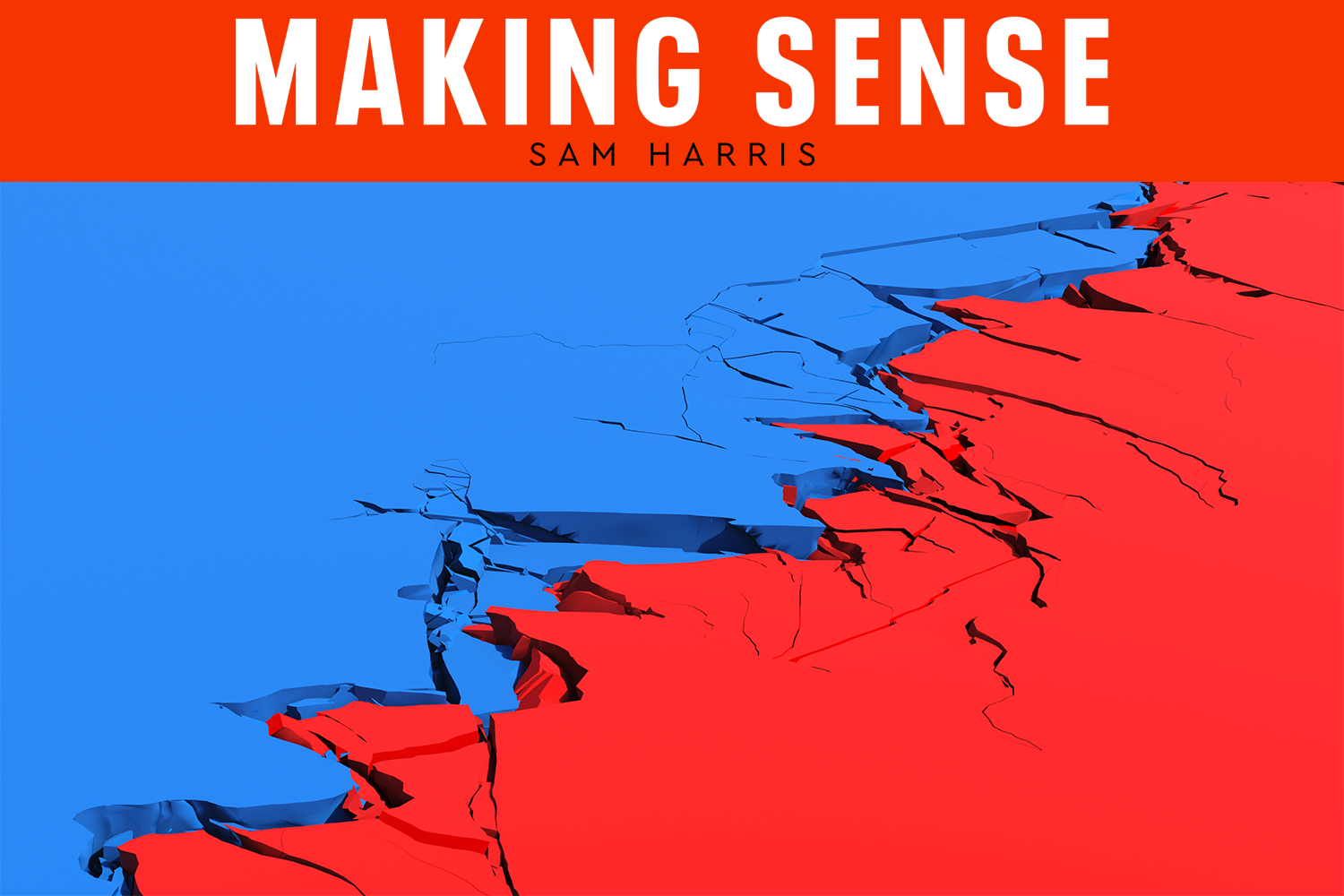 In this episode of the podcast, Sam Harris speaks with Andrew Yang about the state of American democracy. They discuss Andrew’s run for the Presidency, the humiliations of campaigning, the manipulation of politics by the media, Andrew’s run for the mayor’s office in NYC, the power of bad incentives, open primaries, rank-choice voting, the Forward Party, the weakness of a two-party system, inequality, the child tax credit, enhanced unemployment, UBI, worries about inflation, and other topics.

Andrew Yang was a 2020 Democratic presidential candidate and a 2021 candidate for mayor of New York City. Named by President Obama as a Presidential Ambassador of Global Entrepreneurship, he is the founder of Humanity Forward and Venture for America. Yang’s New York Times bestselling book The War on Normal People helped introduce the idea of universal basic income into the political mainstream. Yang is a graduate of Brown University, where he graduated with degrees in economics and political science, and Columbia Law School, where he was an editor of the Law Review.

Andrew’s newest book, Forward: Notes on the Future of Our Democracy, outlines the problems in our broken system and a way forward to prevent the decline of American Democracy.