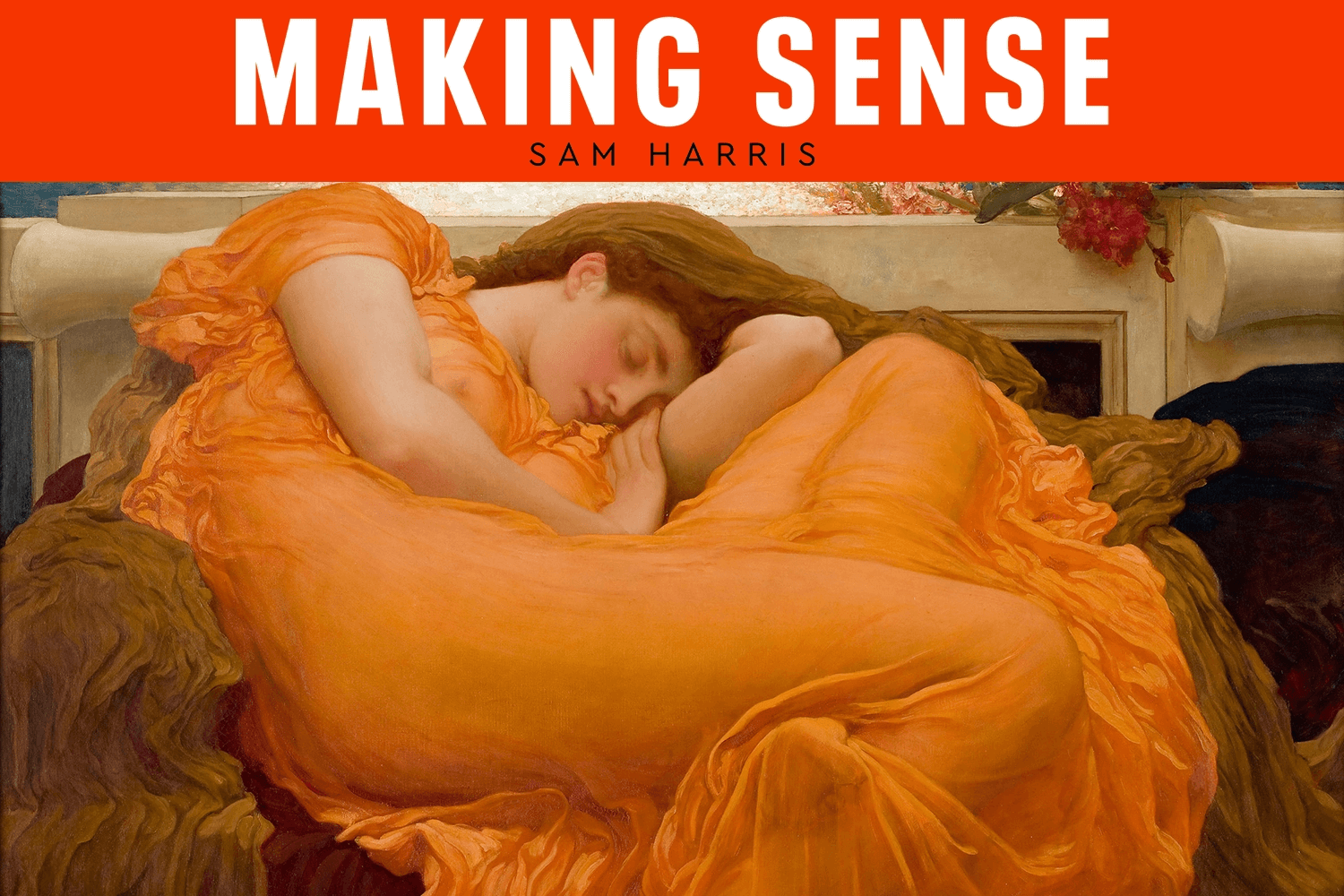 In this episode of the podcast, Sam Harris speaks with Matthew Walker about the nature and importance of sleep. They discuss sleep and consciousness, the stages of sleep, sleep regularity, light and temperature, the evolutionary origins of sleep, reducing sleep, the connection between poor sleep and all-cause mortality (as well as Alzheimer’s disease, diabetes, obesity, and heart disease), sleep across species, learning and memory, mental health, dreams as therapy, lucid dreaming, heart-rate variability, REM-sleep behavior disorder and parasomnias, meditation and sleep, sleep hygiene, different types of insomnia, caffeine and alcohol, sleep efficiency, bedtime restriction, cognitive-behavioral therapy, napping, sleep tracking, and other topics.

Matthew Walker earned his PhD in neuroscience from the Medical Research Council in the UK, and subsequently became a Professor of Psychiatry at Harvard Medical School. He is currently Professor of Neuroscience and Psychology at the University of California, Berkeley, and director of the Center for Human Sleep Science. Matt’s research focuses on the effect of sleep on human health and disease, brain, and body. Walker has published more than 100 scientific research studies and has received numerous funding awards from the National Science Foundation and the National Institutes of Health, and is a Kavli Fellow of the National Academy of Sciences. He was recently awarded the Carl Sagan Prize for Science Popularization. Matt has given a main-stage TED Talk that has been viewed over 13 million times, has also created several TED Miniseries on sleep, a MasterClass series on sleep, and is author of the New York Times bestseller, Why We Sleep. Matt is also host of the 5-star-rated, The Matt Walker Podcast.