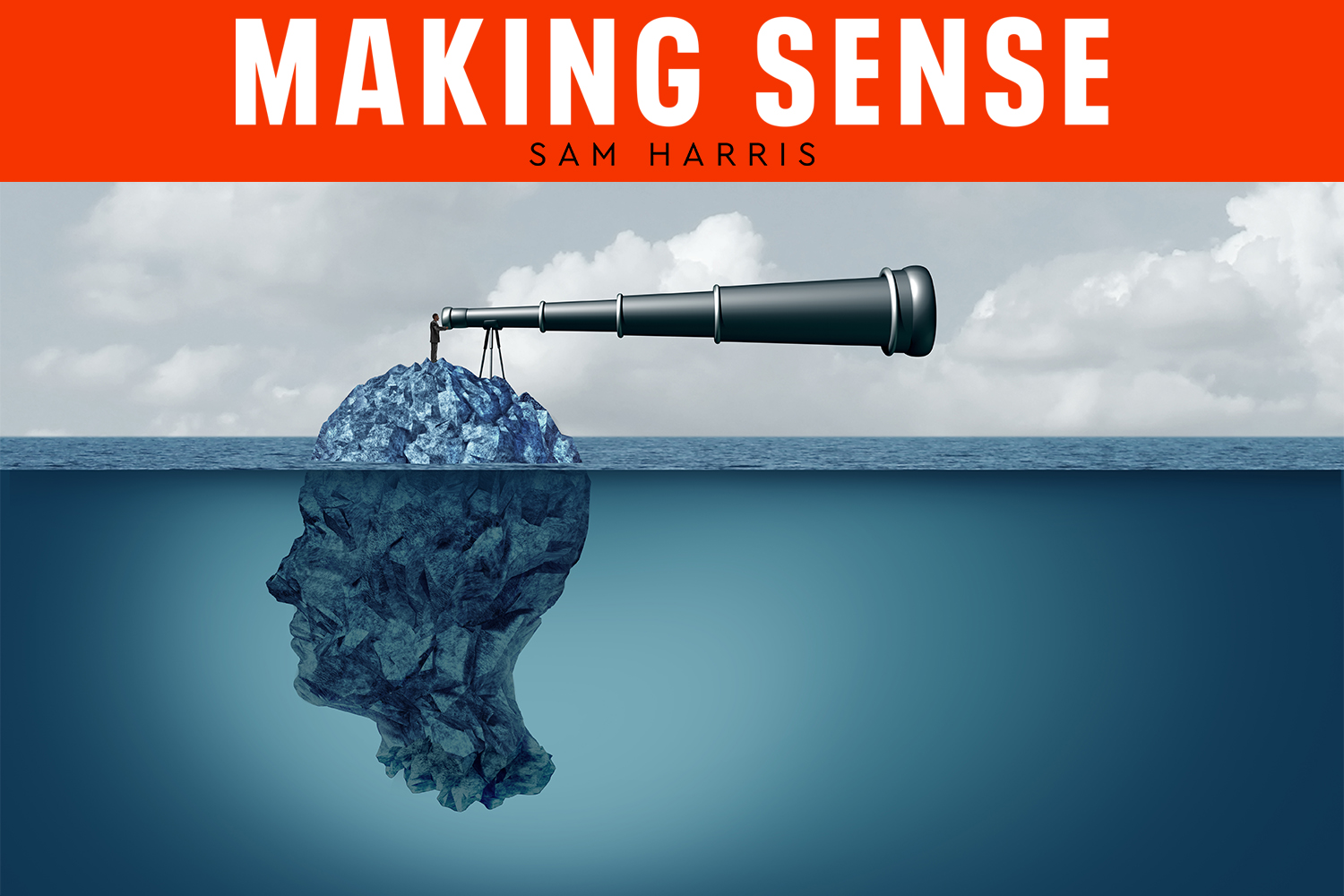 In this episode of the podcast, Sam Harris speaks with Stephen Fleming about the neuroscience of self-awareness. They discuss the nature and limits of metacognition, the relationship between self-knowledge and intelligence, error monitoring, theory of mind, mirror neurons, deception and self-deception, false confidence, probabilistic reasoning, where metacognition fails, cognitive decline, calibrating one’s confidence, and other topics.

Dr. Stephen Fleming is a Wellcome/Royal Society Sir Henry Dale Fellow at the Department of Experimental Psychology, University College London, and leads research groups at the Wellcome Centre for Human Neuroimaging and Max Planck Centre for Computational Psychiatry and Ageing Research. He has published over 75 peer-reviewed papers in and won multiple awards for his research on metacognition, including the Wiley Prize in Psychology from the British Academy in 2016, the Philip Leverhulme Prize in Psychology in 2017 and the British Psychological Society Spearman Medal in 2019. His book Know Thyself: The Science of Self-awareness was published by Basic Books in 2021.