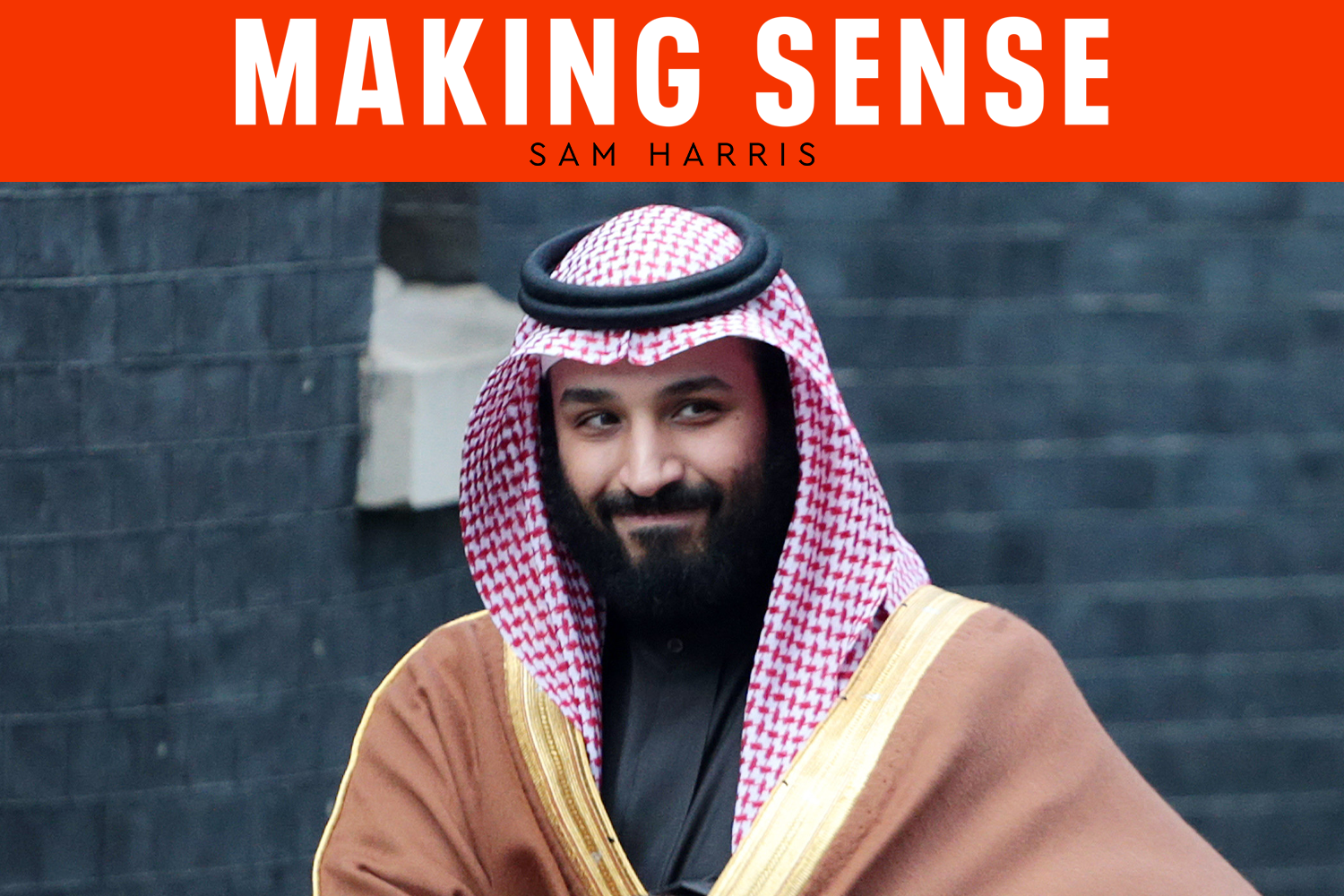 In this episode of the podcast, Sam Harris speaks to Graeme Wood about Muhammed bin Salman, the crown prince of Saudi Arabia. They discuss the murder of Jamal Khashoggi, the imprisonment of Saudi elites in the Ritz Carlton, the Vision 2030 campaign, relations with Israel, the posture of the Biden administration, energy policy, Saudi efforts to deprogram jihadists, the strange case of Musa Cerantonio, John Walker Lindh, the current condition of ISIS, the war in Ukraine, Russian propaganda, how Finland has made itself invasion-proof, and other topics.