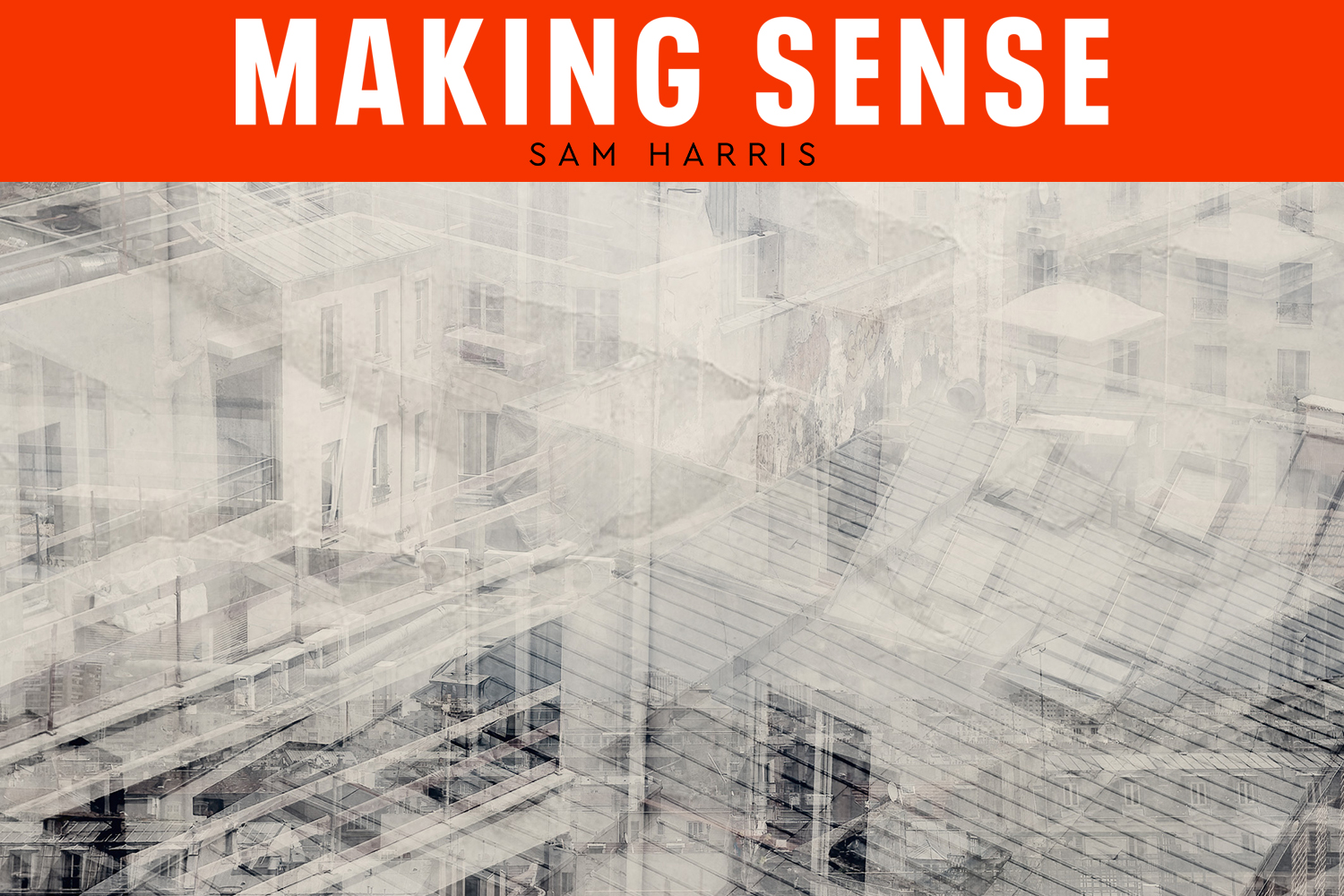 In this episode of the podcast, Sam Harris speaks with Douglas Murray about his new book, The War on the West. They discuss the problem of hyper partisanship on the Left and Right, the primacy of culture, Hunter Biden’s laptop, the de-platforming of Trump and Alex Jones, the new religion of anti-racism, the problem of inequality, the 1619 Project, history of slavery, moral panics, the strange case of Michel Foucault, and other topics.

Douglas Murray is the associate editor of The Spectator and writes frequently for a variety of other publications, including the Wall Street Journal, the New York Post, and The Sun. He has also given talks at both the British and European Parliaments and at the White House. He is the author of several books including The Strange Death of Europe: Immigration, Identity, Islam and most recently, The War on the West.