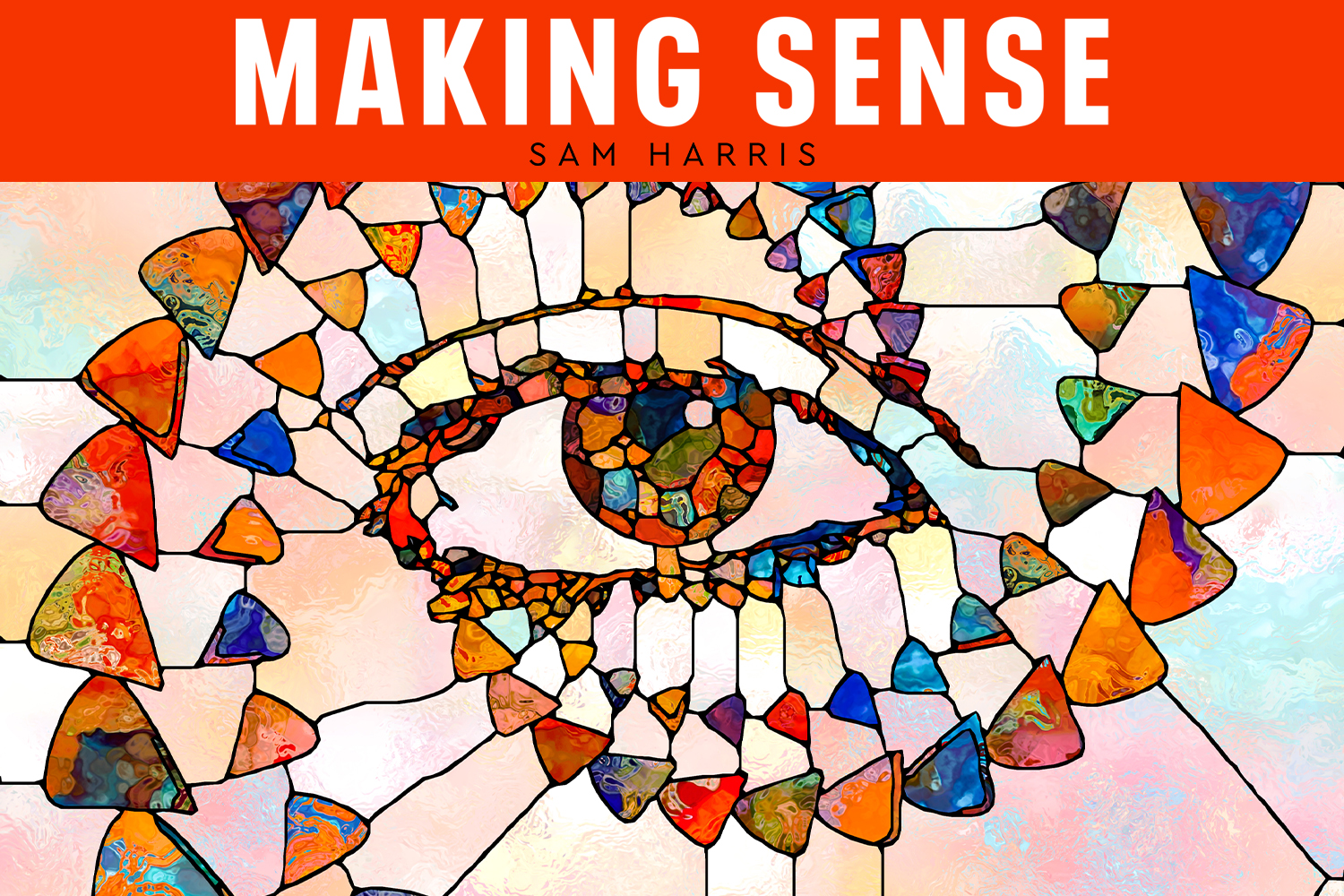 In this episode of the podcast, Sam Harris speaks with Jay Garfield about the illusion of the self. They discuss the default sense of subjectivity, the difference between absolute and conventional truth, interdependence, free will, subject-object duality, emptiness, the “mind-only” school of Buddhism, scientific realism and experiential anti-realism, and other topics.

Garfield’s research addresses topics in cognitive science, modern Indian philosophy, ethics, epistemology, logic, the Scottish enlightenment, and Buddhist philosophy—particularly Indo-Tibetan Madhyamaka and Yogācāra. He is the author or editor of over 30 books and nearly 200 articles, chapters, and reviews.