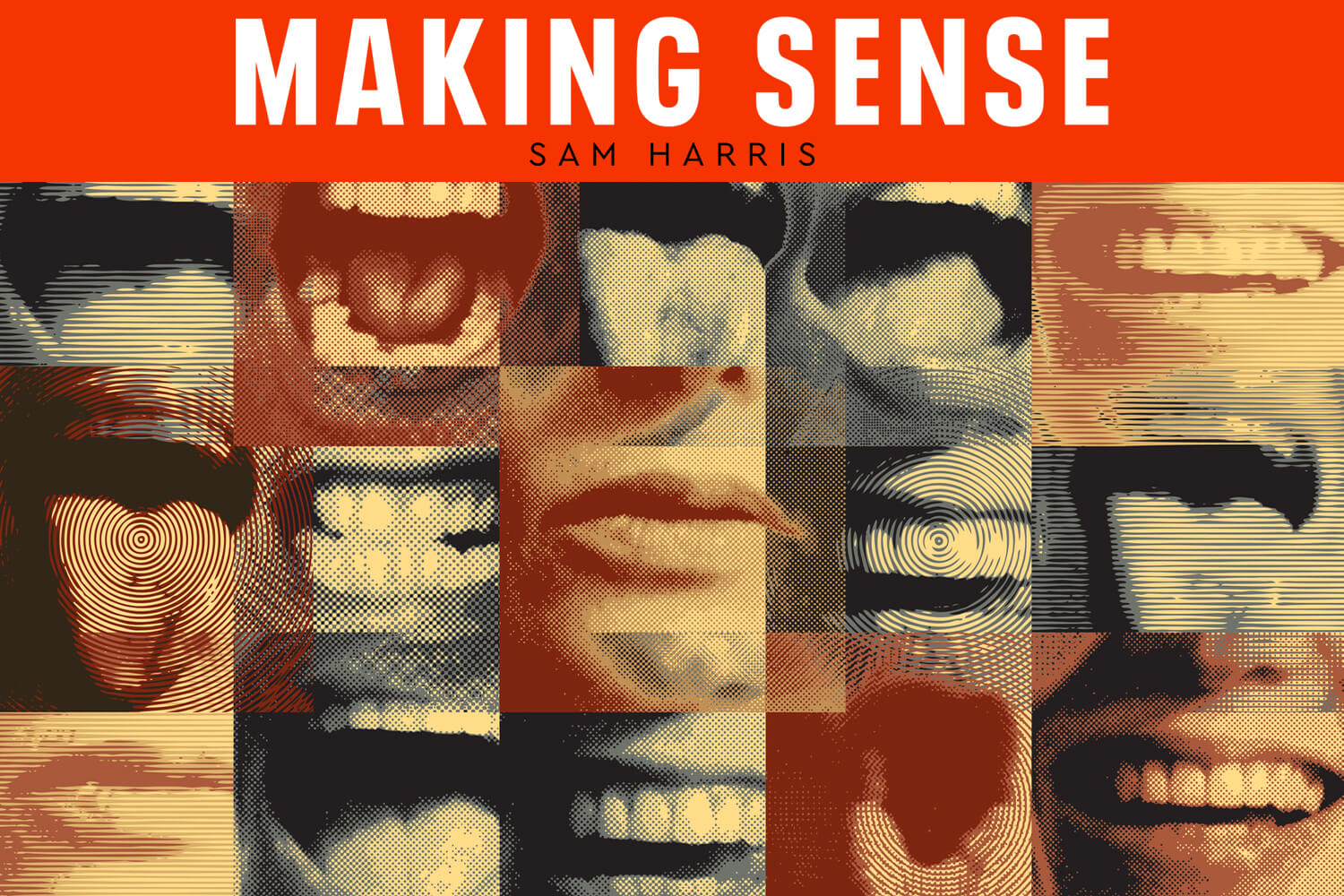 In this episode of the podcast, Sam Harris speaks with Judd Apatow about his career in comedy. They discuss his new documentary on George Carlin, why so much comedy ages badly, Carlin’s drug use, how Judd structures his work, using improv in his films, adventures in parenthood, what is worth worrying about, the downside of fame, advice for creatives, the unique properties of standup comedy, the problem of political fragmentation, the consequences of not believing in free will, and other topics.

Judd Apatow is an Emmy Award®-winning director, producer, screenwriter, author and comedian who is one of the most prolific comedic minds in the industry.  Apatow recently co-directed, with Michael Bonfiglio, and produced the HBO Films two-part documentary GEORGE CARLIN’S AMERICAN DREAM.  Apatow also recently authored the New York Times best-seller, Sicker in the Head, an all-new collection of honest, hilarious, and enlightening conversations with some of the most exciting names in comedy, a follow-up to his New York Times best-seller Sick in the Head. Upcoming, he produced the romantic comedy, BROS, for Universal starring, and co-written by, Billy Eichner, set for release on September 30, 2022.  The film follows two gay men with commitment problems attempting a relationship and is the first major studio film to feature an all LGBTQ+ principal cast.