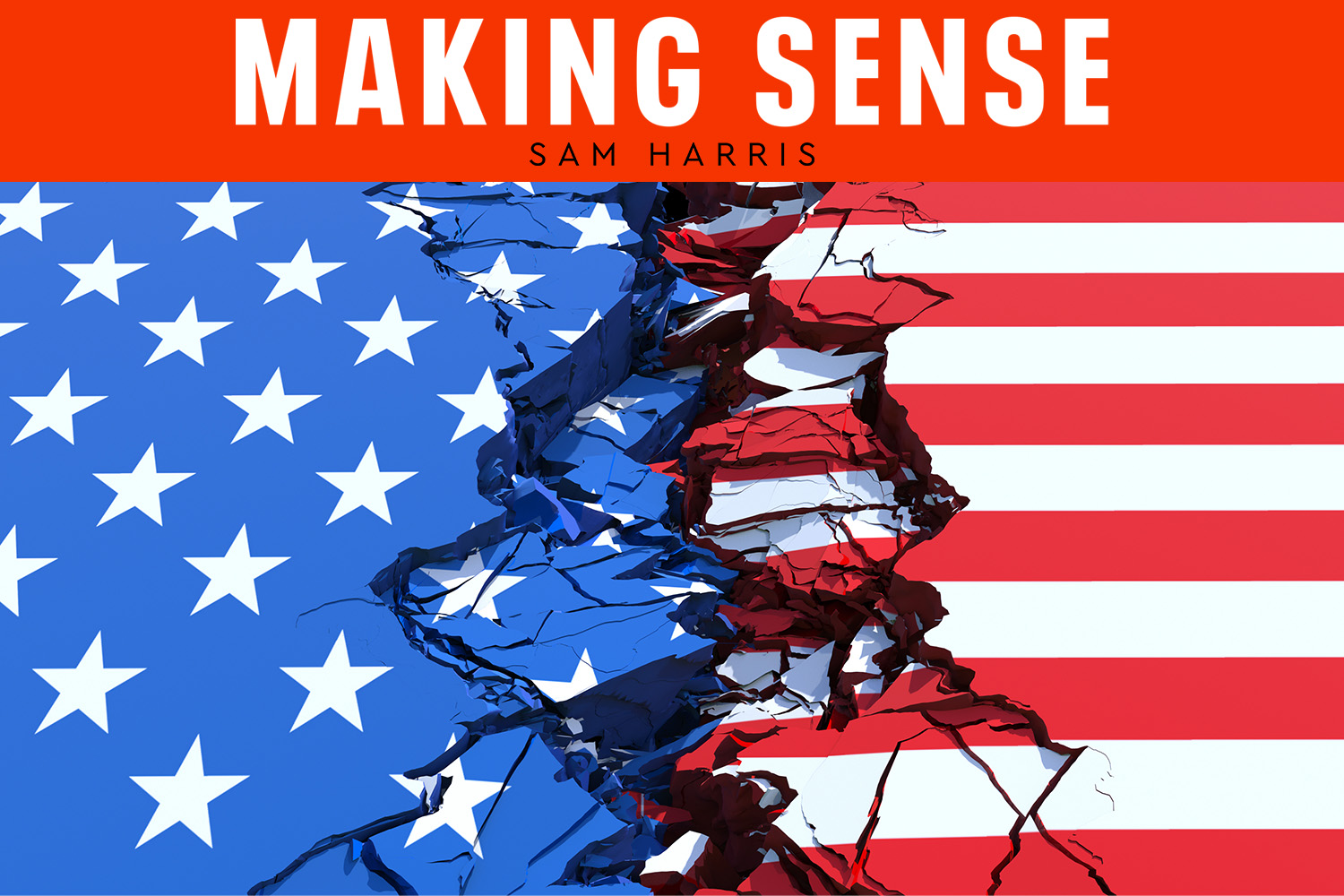 Sam Harris speaks with David French about forces that are pulling American society apart. They discuss David’s experience as a JAG officer in Iraq, his experience of harassment for coming out against Trump, the way real grievances drive political derangement, the illiberalism on both the Left and the Right, the role of prophecy in Evangelical support for Trump, honor culture, the response to Hunter Biden’s laptop, the January 6th hearings, the personality cult of Trumpism, federalism, geographic sorting, group polarization, cultural divisions in sports and entertainment, the gun rights movement, the ethics of gun ownership, whether Trump will be prosecuted, the 2024 Presidential campaign, the dangers of online activism, and other topics.

David French is a senior editor at The Dispatch and a contributing writer for The Atlantic. A graduate of Harvard Law School, David was previously a senior writer for National Review and a columnist for Time. He is a former constitutional litigator and a past president of the Foundation for Individual Rights in Education. David is a New York Times bestselling author, and his most recent book, Divided We Fall: America’s Secession Threat and How to Restore Our Nation, was released last September. David is a former major in the United States Army Reserve and is a veteran of Operation Iraqi Freedom, where he was awarded the Bronze Star.