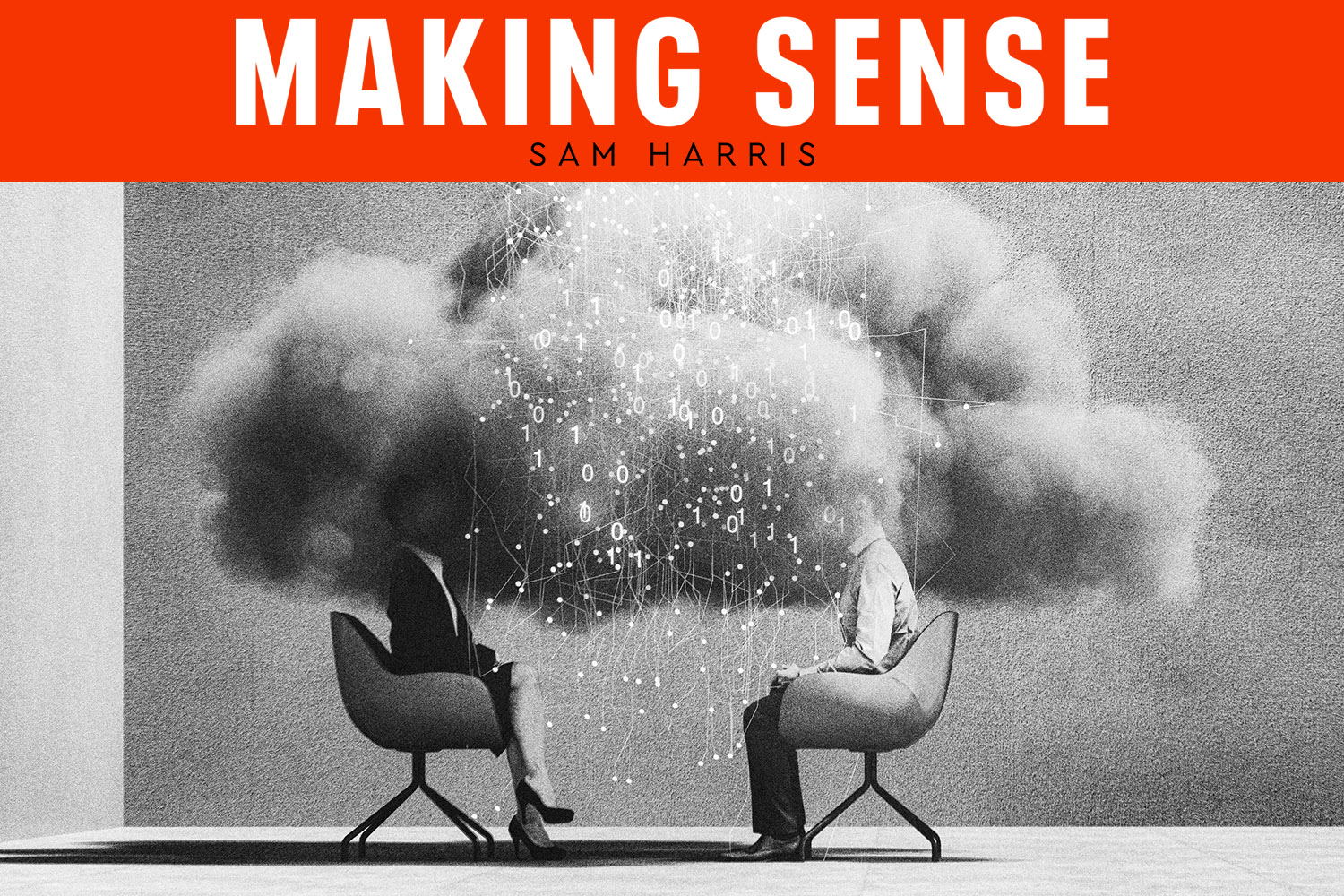 In this episode of the podcast, Sam Harris speaks with Marc Andreessen about the current state of Internet technology and culture. They discuss Marc's background in tech, the birth of the Internet, how advertising became the business model for digital media, the three stages of the Web, the blockchain, how successful technology reorders status and power in society, the Bitcoin white paper, the mystery surrounding the identity of Satoshi Nakamoto, the importance of distributed consensus, Bitcoin as digital gold, how society has performed during Covid, James Burnham and managerial capitalism, the principal-agent problem, negative externalities, risk and regulation, trust in institutions, WTF happened in 1971, regulatory capture, banning Trump and Alex Jones from social media, perverse incentives in philanthropy, and other topics.

Marc Andreessen is a co-founder and general partner at the venture capital firm Andreessen Horowitz. He is an innovator and creator, one of the few to pioneer a software category used by more than a billion people and one of the few to establish multiple billion-dollar companies.

Marc holds a BS in Computer Science from the University of Illinois at Urbana-Champaign.

Marc serves on the board of the following Andreessen Horowitz portfolio companies: Applied Intuition, Carta, Dialpad, Honor, OpenGov, and Samsara Networks. He is also on the board of Meta.