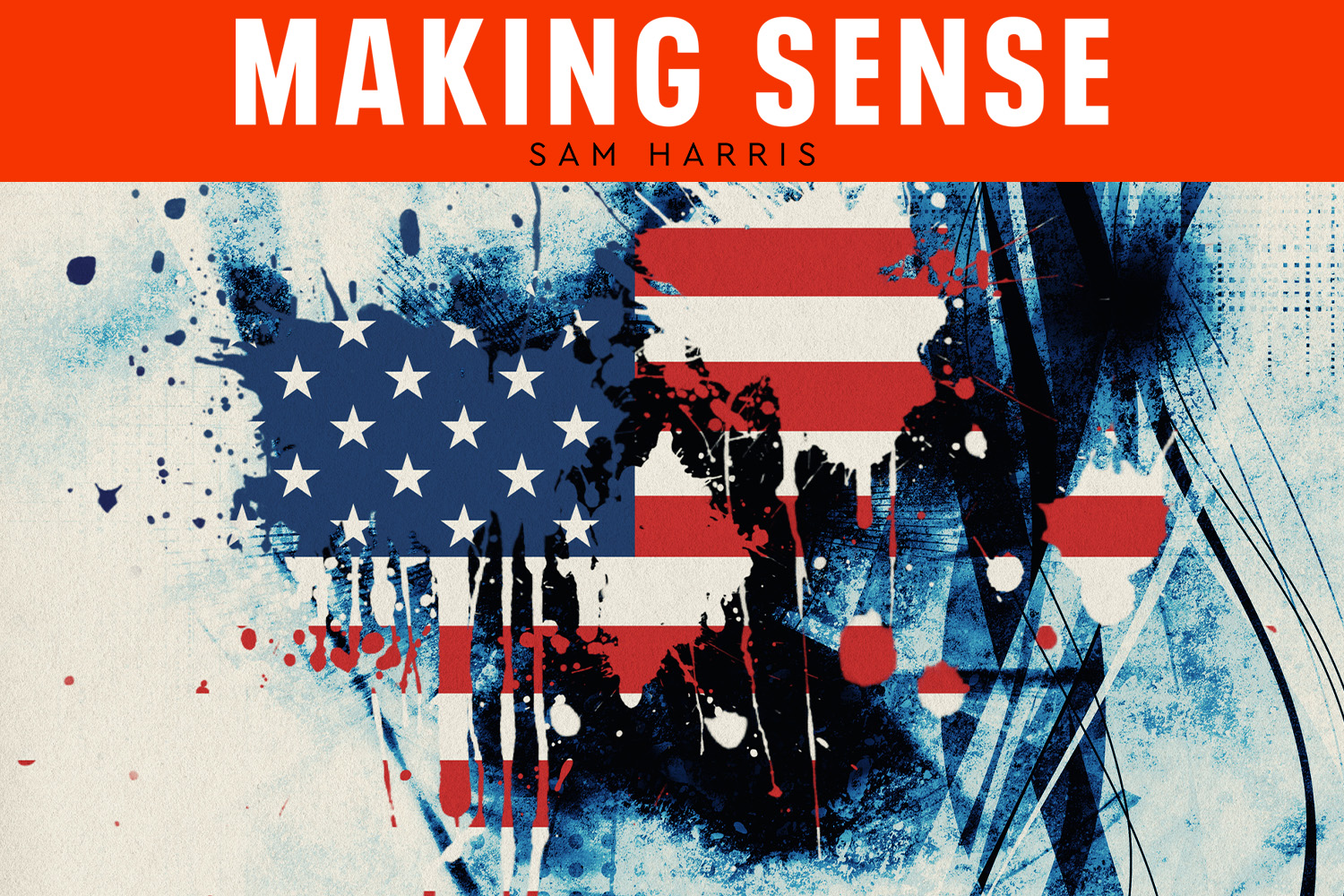 Sam Harris speaks with Jonah Goldberg about the state of American politics and civil society. They discuss the hyperpartisanship of the Left and Right, what Trump has done to the Republican party, the breakdown of trust in institutions, the “new catastrophism” enabled by social media, the problem of populism, and other topics.

Jonah Goldberg is the editor-in-chief of The Dispatch. He holds the Asness Chair in Applied Liberty at the American Enterprise Institute and was previously a senior editor at National Review, where he worked for two decades. He is also the host of the podcast The Remnant with Jonah Goldberg, a weekly columnist for the Los Angeles Times, and a CNN commentator. His nationally syndicated column appears regularly in over a hundred newspapers across the United States. He was the founding editor of National Review Online and appears regularly on NPR's Morning Edition. The Atlantic magazine has identified Goldberg as one of the top 50 political commentators in America, and he is the author of three New York Times bestsellers.

If the Making Sense podcast logo in your player is BLACK, you can SUBSCRIBE to gain access to all full-length episodes at samharris.org/subscribe.