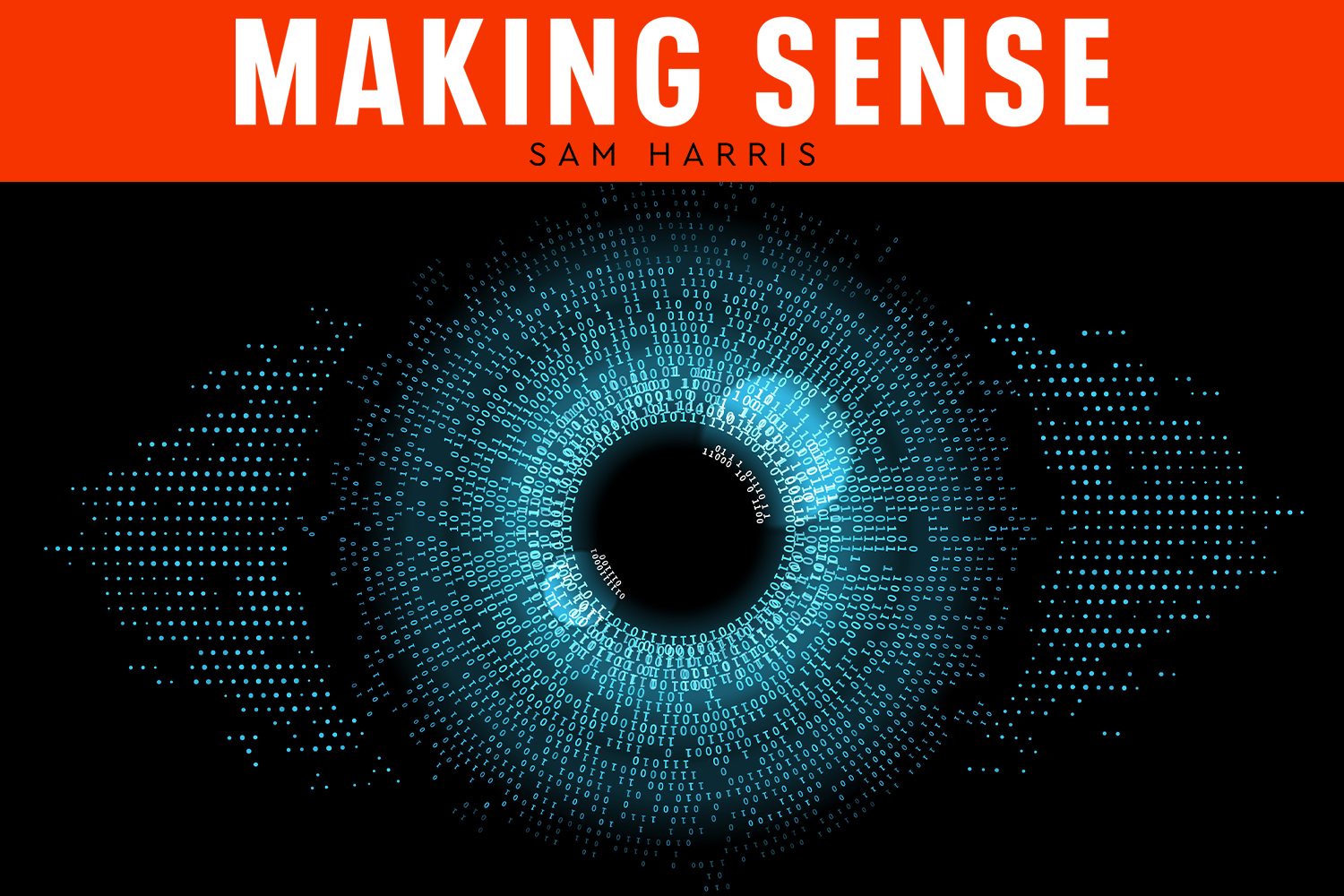 Sam Harris speaks with Neil deGrasse Tyson about his new book, Starry Messenger. They discuss what makes science a unique human endeavor, the tension between respecting scientific consensus and overturning it, confusion about paradigm shifts and scientific controversies, the social importance of probability and statistics, climate change, the consequences of exponential cultural change, social media, social inequality and affirmative action, identity politics and a post-racial future, the wisdom of focusing on class rather than race, and other topics.

Neil deGrasse Tyson is an astrophysicist and the Frederick P. Rose Director of the Hayden Planetarium at New York’s American Museum of Natural History. He is the author of fifteen books—many of them international bestsellers—and numerous articles, both scholarly and for the general public. He is the host of StarTalk, a podcast, and two seasons of Cosmos, televised by Fox and National Geographic. He has received 21 honorary doctorates as well as NASA’s Distinguished Public Service Medal. He and his wife live in New York City.

If the Making Sense podcast logo in your player is BLACK, you can SUBSCRIBE to gain access to all full-length episodes at samharris.org/subscribe.