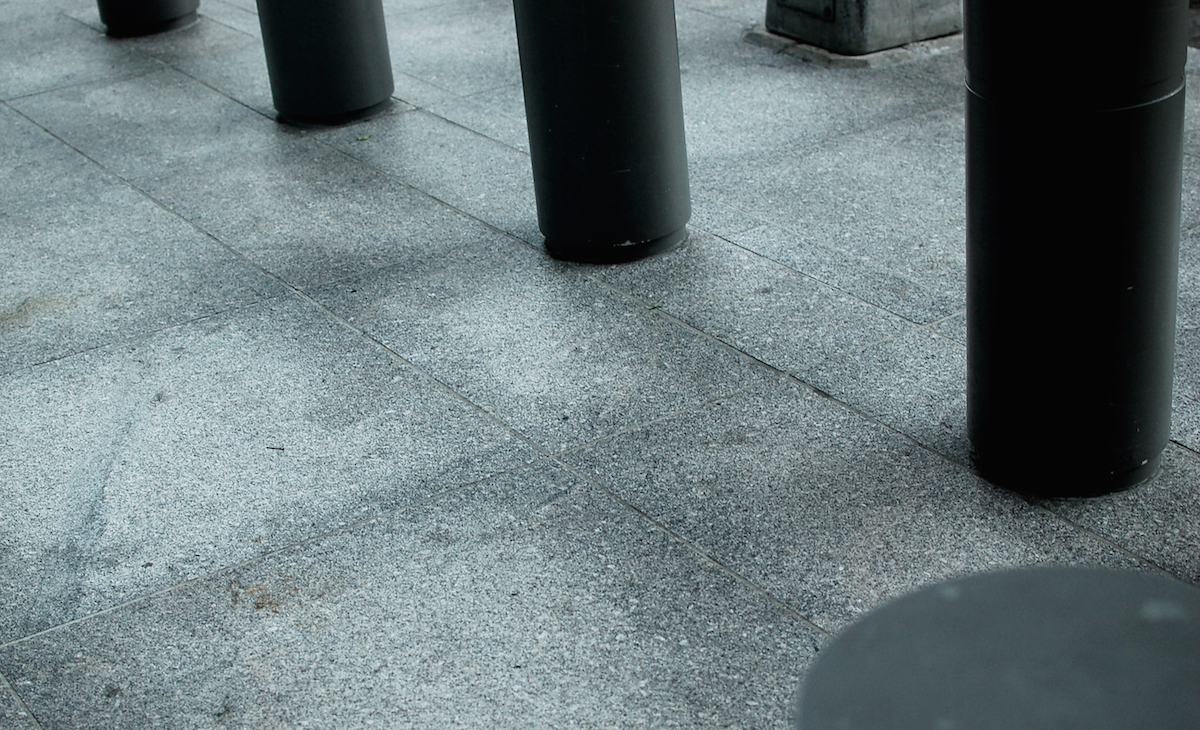 Juliette Kayyem is one of the nation’s leading experts in homeland security. A former member of the National Commission on Terrorism, and the state of Massachusetts’ first homeland security advisor, Kayyem served as President Obama’s Assistant Secretary at the Department of Homeland Security where she handled crises from the H1N1 pandemic to the BP Oil Spill.  Presently a faculty member at Harvard’s Kennedy School of Government, she also is the founder of Kayyem Solutions, LLC, one of the nation’s only female owned security advising companies. Kayyem is a security analyst for CNN, a weekly show contributor on WGBH, Boston’s NPR station, and the host of the podcast Security Mom, also produced by WGBH.  In 2013, she was the Pulitzer Prize finalist for her columns in the Boston Globe.  A graduate of Harvard College and Harvard Law School, Kayyem lives in Cambridge, Massachusetts, with her husband and three children. She is the author of Security Mom: An Unclassified Guide to Protecting Our Homeland and Your Home.