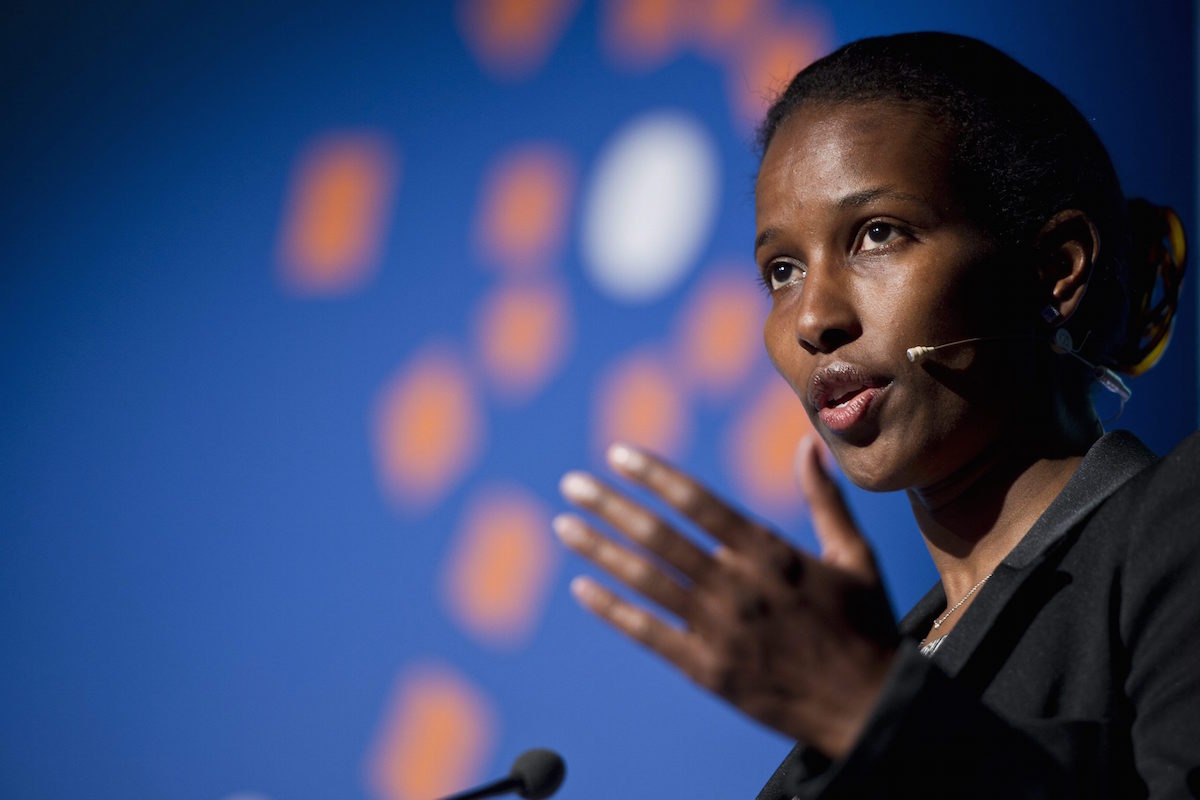 Ayaan Hirsi Ali is a Senior Fellow with the Future of Diplomacy Project at the Belfer Center for Science and International Affairs at The Harvard Kennedy School, a Fellow at the Hoover Institute at Stanford University, and a member of the Council on Foreign Relations. She was named one of TIME Magazine’s “100 Most Influential People” of 2005, one of the Glamour Heroes of 2005 and Reader’s Digest‘s European of the Year for 2005. She is the best selling author of Infidel (2007) and Heretic: Why Islam Needs a Reformation Now (2015). She runs the AHA Foundation which seeks to elevate the status of women and girls globally.

Lifting the Veil on “Islamophobia