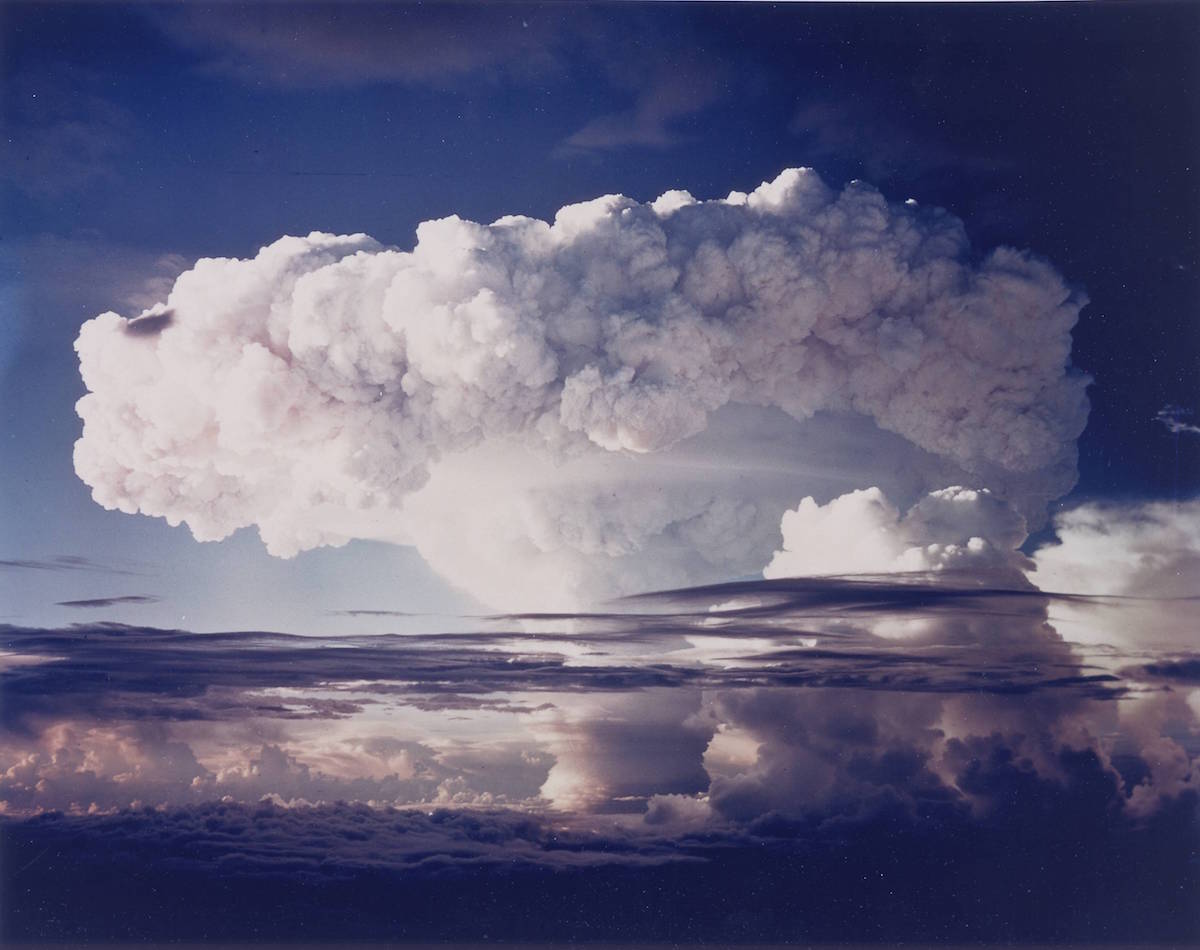 Lawrence Krauss is a theoretical physicist and the director of the Origins Project at Arizona State University. He is the author of more than 300 scientific publications and nine books, including the international bestsellers, A Universe from Nothing and The Physics of Star Trek. The recipient of numerous awards, Krauss is a regular columnist for newspapers and magazines, including The New Yorker, and he appears frequently on radio, television, and in feature films. His most recent book is The Greatest Story Ever Told—So Far: Why Are We Here?