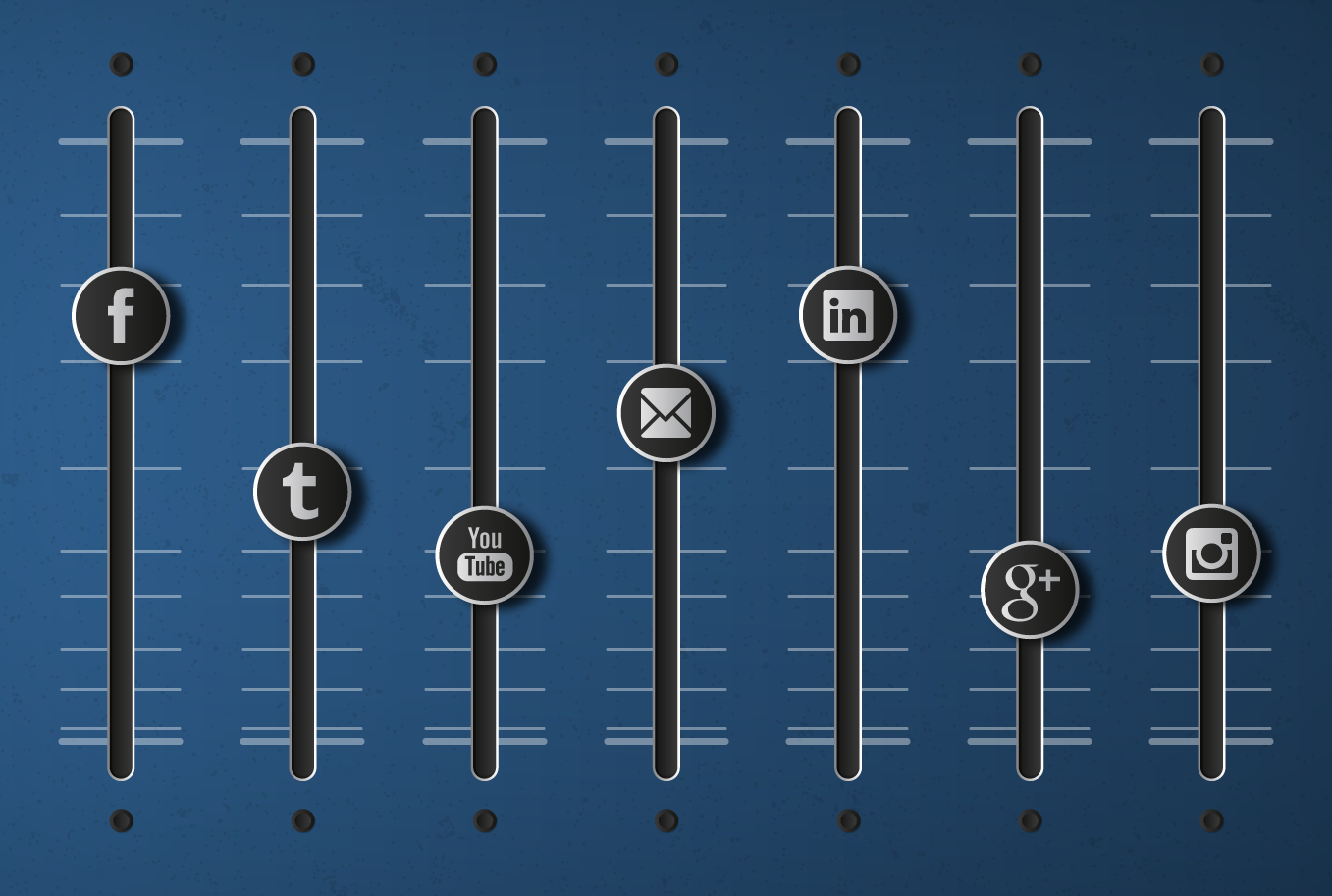 Tristan Harris has been called the “closest thing Silicon Valley has to a conscience,” by The Atlantic magazine. He was the Design Ethicist at Google and left the company to lead Time Well Spent, where he focuses on how better incentives and design practices can create a world that helps us spend our time well. Harris’s work has been featured on 60 Minutes and the PBS NewsHour, and in many journals, websites, and conferences, including: The Atlantic, ReCode, TED, the Economist, Wired, the New York Times, Der Spiegel, and the New York Review of Books. He was rated #16 in Inc Magazine’s “Top 30 Entrepreneurs Under 30” in 2009 and holds several patents from his work at Apple, Wikia, Apture and Google. Harris graduated from Stanford University with a degree in Computer Science.