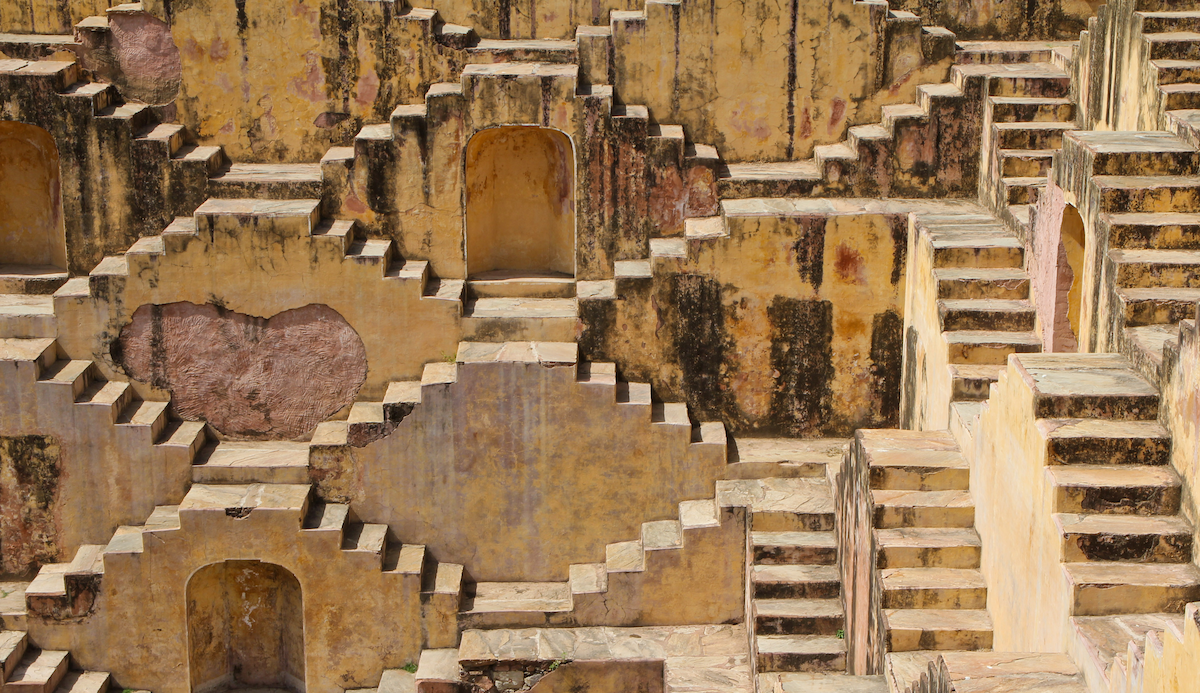 Charles Murray is a political scientist and author. His 1994 New York Times bestseller, The Bell Curve (coauthored with the late Richard J. Herrnstein), sparked heated controversy for its analysis of the role of IQ in shaping America’s class structure. Murray’s other books include What It Means to Be a Libertarian, Human Accomplishment, and In Our Hands. His 2012 book, Coming Apart: The State of White America, 1960-2010 describes an unprecedented divergence in American classes over the last half century.