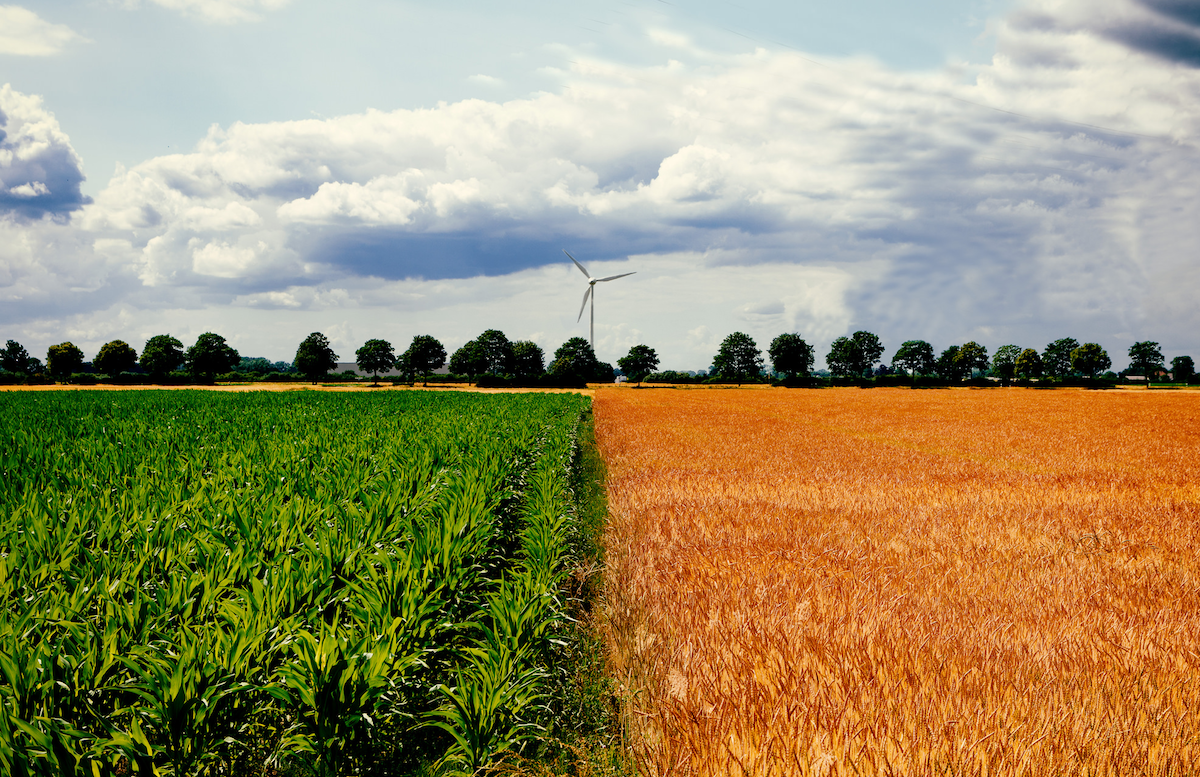 Gary Taubes is the author of Why We Get Fat; Good Calories, Bad Calories; and The Case Against Sugar. He is a former staff writer for Discover and a correspondent for the journal Science. His writing has appeared in The New York Times Magazine, The Atlantic, and Esquire, and has been included in numerous “Best of” anthologies, including The Best of the Best American Science Writing (2010). He has received three Science in Society Journalism Awards from the National Association of Science Writers. He is the recipient of a Robert Wood Johnson Foundation Investigator Award in Health Policy Research and a co-founder of the Nutrition Science Initiative (NuSI).