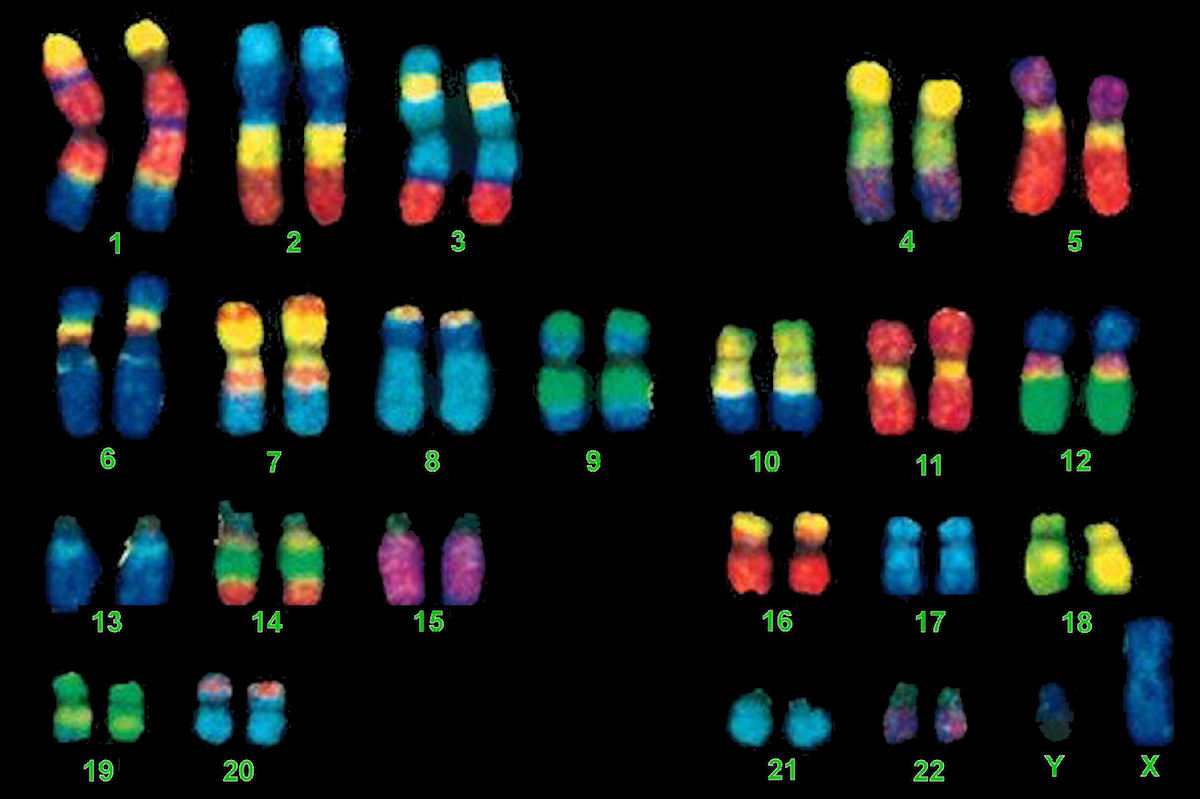 Sam Harris speaks with Siddhartha Mukherjee about the human desire to understand and manipulate heredity, the genius of Gregor Mendel, the ethics of altering our genes, the future of genetic medicine, patent issues in genetic research, and other topics.

Siddhartha Mukherjee is a cancer physician and researcher. He is an assistant professor of medicine at Columbia University and a staff cancer physician at the CU/NYU Presbyterian Hospital. A former Rhodes scholar, he graduated from Stanford University, University of Oxford (where he received a PhD studying cancer-causing viruses) and from Harvard Medical School. His laboratory focuses on discovering new cancer drugs using innovative biological methods. He has published articles and commentary in such journals as Nature, New England Journal of Medicine, Neuron and the Journal of Clinical Investigation and in publications such as the New York Times, The New Yorker, and the New Republic. His work was nominated for Best American Science Writing, 2000. He won the Pulitzer Prize for his book The Emperor of All Maladies: A Biography of Cancer. His most recent book is The Gene: An Intimate History.