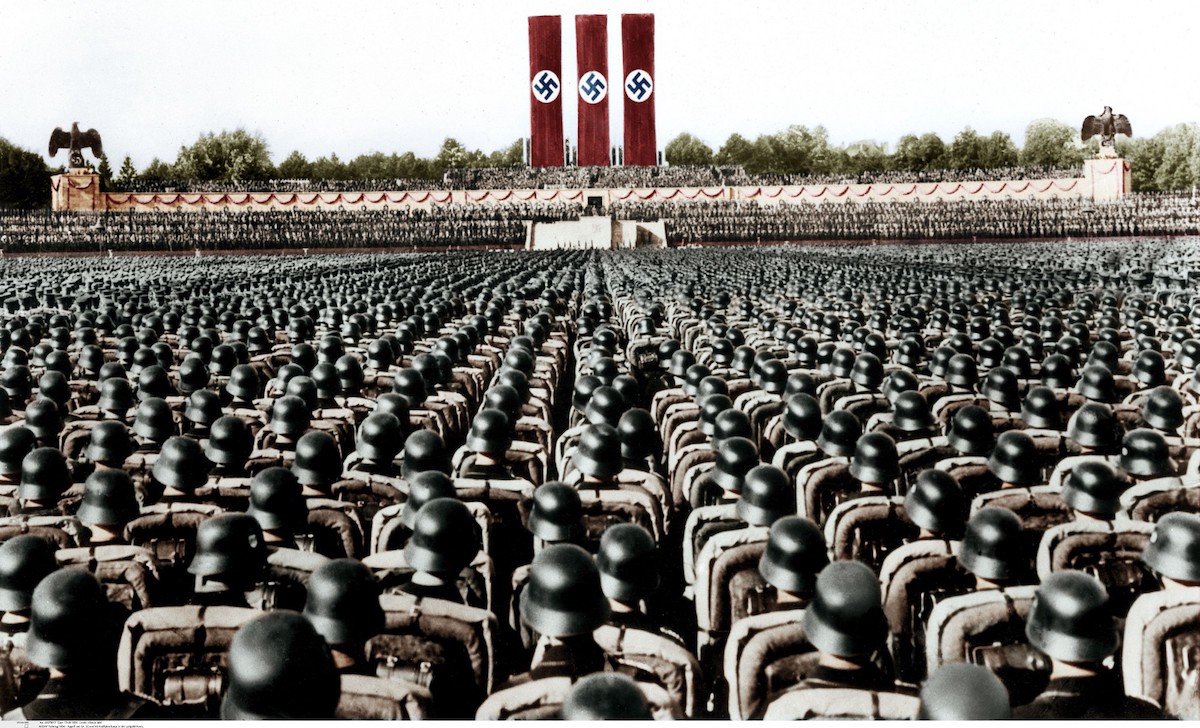 Timothy Snyder is a professor of history at Yale University and a permanent fellow at the Institute for Human Sciences in Vienna. He received his doctorate from the University of Oxford in 1997, where he was a British Marshall Scholar. Before joining the faculty at Yale in 2001, he held fellowships in Paris, Vienna, and Warsaw, and an Academy Scholarship at Harvard. He has spent some ten years in Europe, and speaks five and reads ten European languages. He has also written for The New York Review of Books, Foreign Affairs, The Times Literary Supplement, The Nation, and The New Republic as well as for The New York Times, The International Herald Tribune, The Wall Street Journal, and other newspapers. He is a member of the Committee on Conscience of the United States Holocaust Memorial Museum. He is the author of several award-winning books including The Red Prince: The Secret Lives of a Habsburg Archduke, Bloodlands: Europe Between Hitler and Stalin, and Black Earth: The Holocaust as History and Warning. His latest book, On Tyranny: Twenty Lessons from the Twentieth Century reached #1 on the New York Times bestseller list for nonfiction.