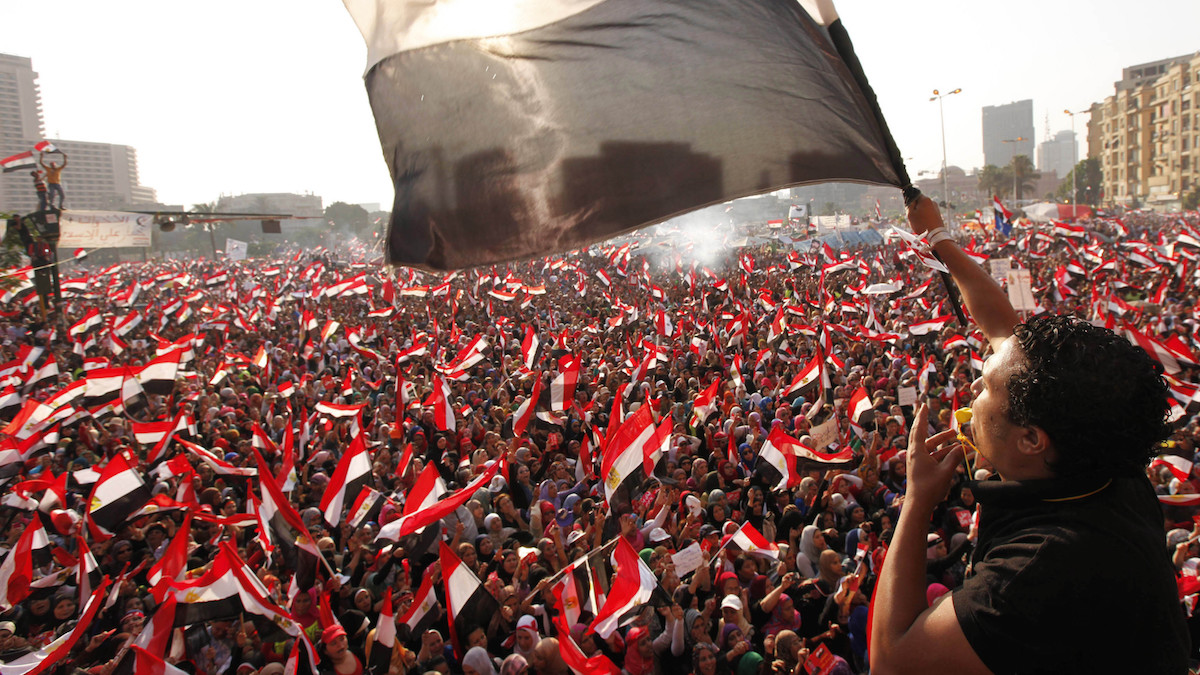 Fareed Zakaria is host of CNN’s flagship international affairs program — Fareed Zakaria GPS — a Washington Post columnist, a contributing editor at The Atlantic and a New York Times bestselling author. He was described in 1999 by Esquire Magazine as “the most influential foreign policy adviser of his generation.” In 2010, Foreign Policy named him one of the top 100 global thinkers. He is the author of The Future of Freedom, The Post-American World, and In Defense of a Liberal Education.