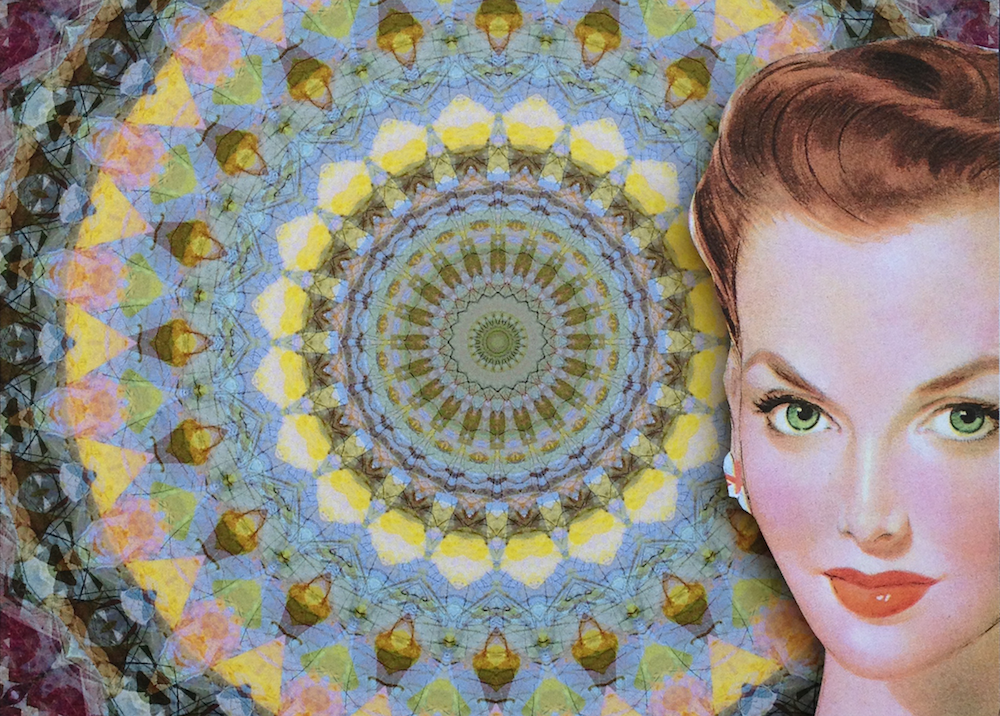 Kevin Kelly helped launch Wired magazine and was its executive editor for its first seven years. He has written for The New York Times, The Economist, Science, Time, and The Wall Street Journal among many other publications. His previous books include Out of Control, New Rules for the New Economy, Cool Tools, and What Technology Wants. His most recent book is The Inevitable: Understanding the 12 Technological Forces That Will Shape Our Future.