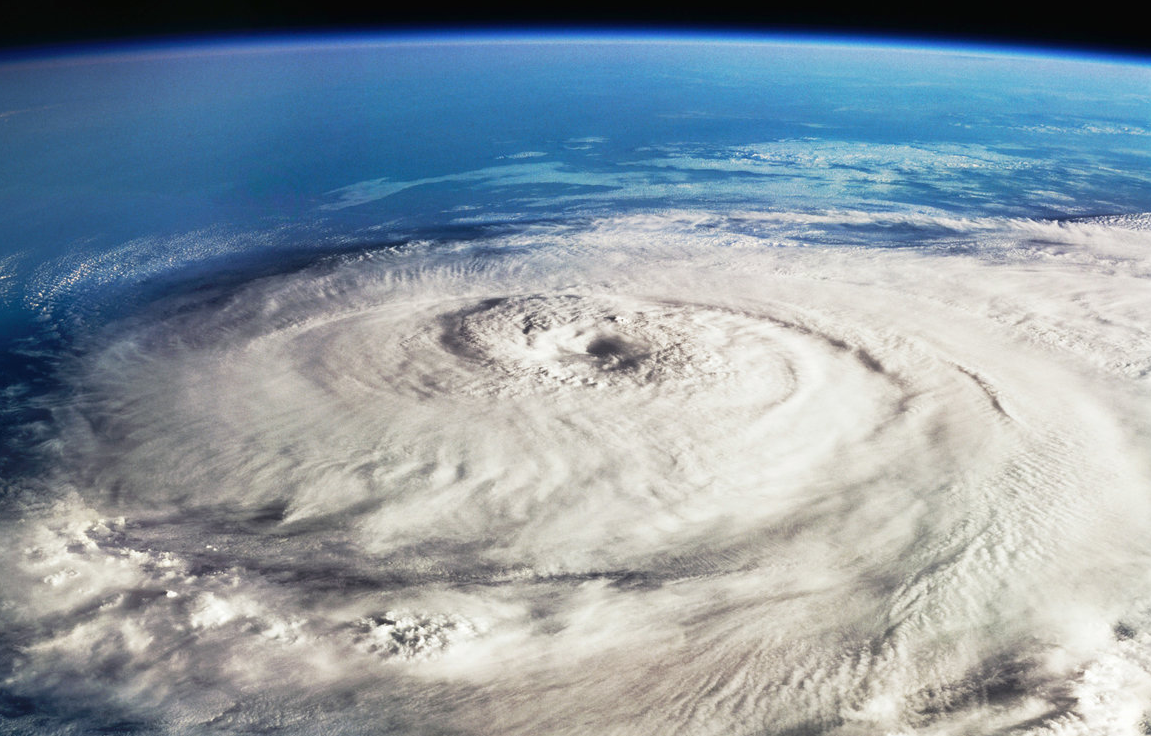 Joseph Romm is one of the country’s leading communicators on climate science and solutions. He was Chief Science Advisor for “Years of Living Dangerously,” which won the 2014 Emmy Award for Outstanding Nonfiction Series. He is the founding editor of Climate Progress, which Tom Friedman of the New York Times called “the indispensable blog.” In 2009, Time named him one of its “Heroes of the Environment,” and Rolling Stone put him on its list of 100 “people who are reinventing America.” Romm was acting assistant secretary of energy in 1997, where he oversaw $1 billion in low-carbon technology development and deployment. He is a Senior Fellow at American Progress and holds a Ph.D. in physics from MIT. He is the author of Climate Change: What Everyone Needs to Know.