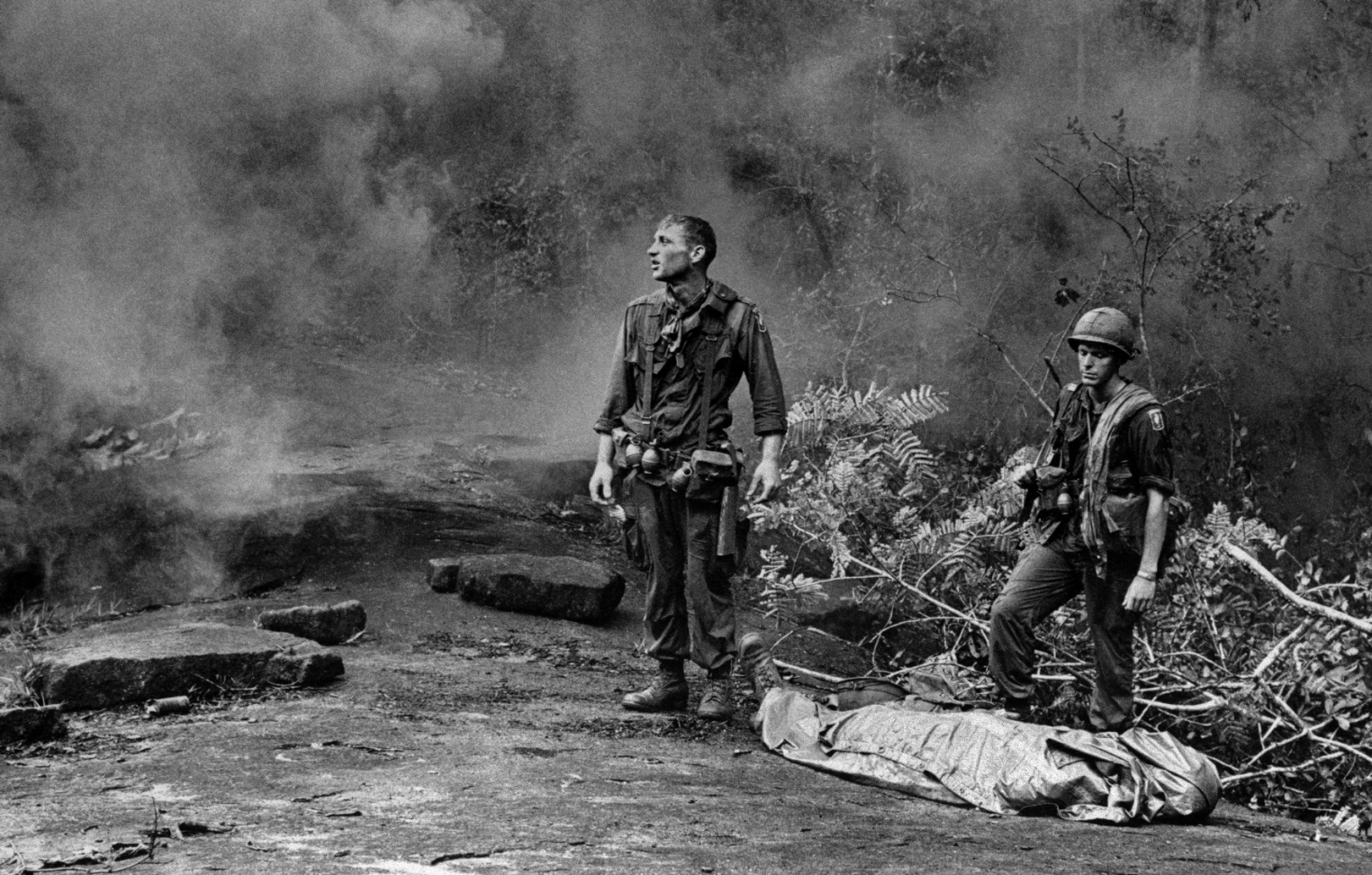 Ken Burns and Lynn Novick are two of the most accomplished documentary filmmakers of our time. Their work includes The Civil War, Jazz, Baseball, The War, along with many other acclaimed films. Their most recent project is the ten-part, 18-hour documentary series, The Vietnam War, which tells the epic story of one of the most consequential, divisive, and controversial events in American history. Ten years in the making, the series includes rarely seen and digitally re-mastered archival footage from sources around the globe, photographs taken by some of the most celebrated photojournalists of the 20th Century, historic television broadcasts, evocative home movies, and secret audio recordings from inside the Kennedy, Johnson, and Nixon administrations. The Vietnam War also features more than 100 iconic musical recordings from greatest artists of the era.