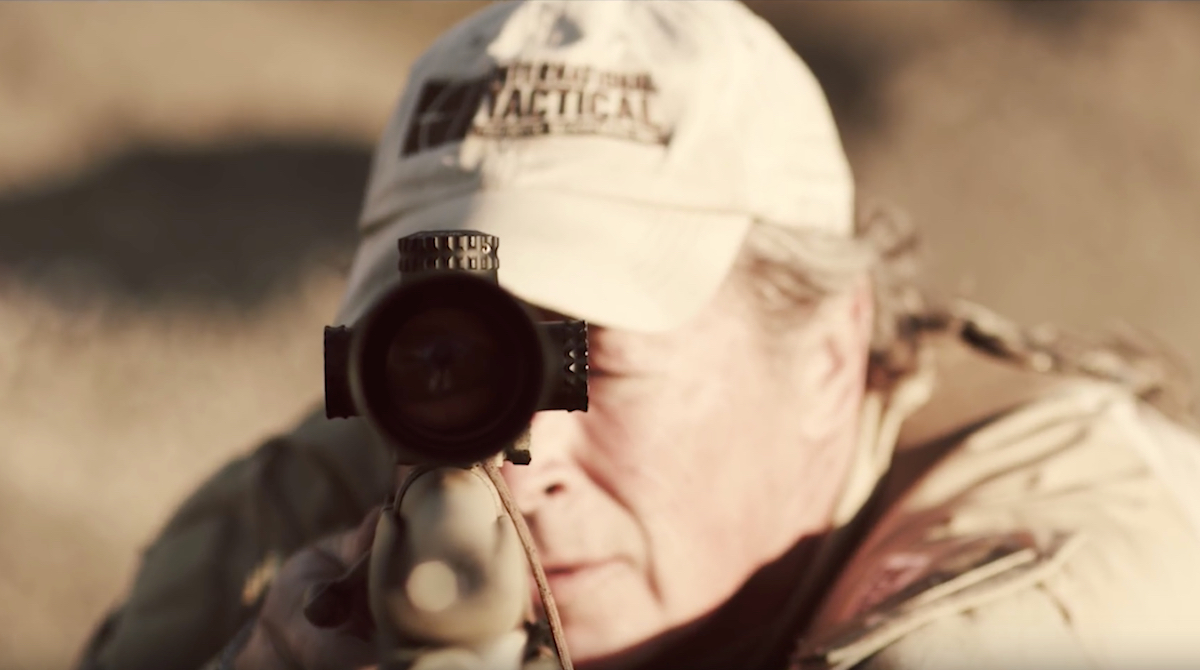 Scott Reitz is a thirty-year veteran of the Los Angeles Police department. He worked in the elite Metropolitan Division and finally as a member of ‘D’ platoon (SWAT). He remained there for ten years until he became the primary firearms and tactics instructor for the whole of Metro Division and all LAPD advanced in-service firearms/tactics training. In addition to his work with the LAPD, Reitz has worked with U.S. Department of Energy, US Marine Corps, U.S. Army Delta, Naval Special Warfare’s Team 6 and Air Task Force assets that support special operations. He is also one of a very few firearms instructors who is a Federal and Superior Court qualified expert in deadly force, training, safety, and police tactics. Reitz has testified in the defense of police, F.B.I., U.S. Secret Service, and B.A.T.F., and consulted in many high profile cases. Reitz is also the author of The Art of Modern Gunfighting: The Pistol (Volume 1).