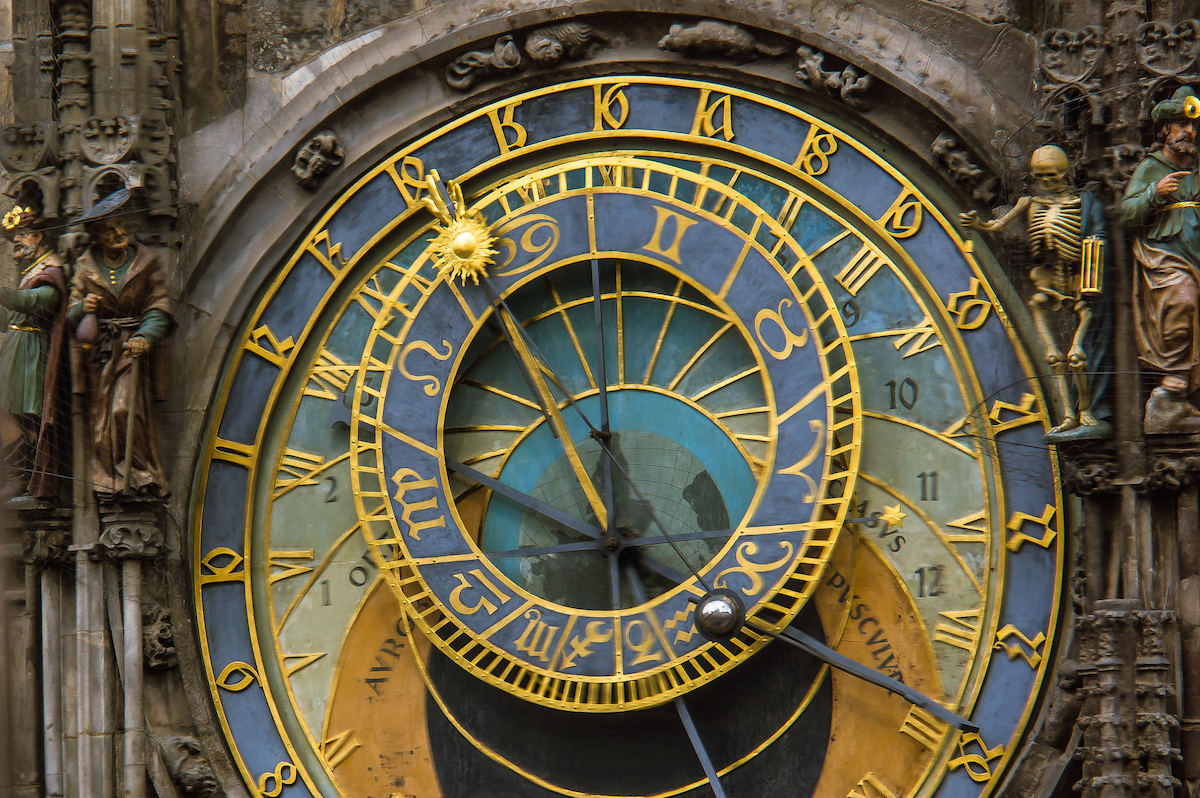 Sam Harris speaks with biologist David Krakauer about information, intelligence, the role of IQ, complex systems, technological advancement, the future of humanity, and other topics.

David Krakauer is President and William H. Miller Professor of Complex Systems at the Santa Fe Institute. His research explores the evolution of intelligence on earth. This includes studying the evolution of genetic, neural, linguistic, social and cultural mechanisms supporting memory and information processing, and exploring their generalities. He served as the founding Director of the Wisconsin Institute for Discovery, the Co-Director of the Center for Complexity and Collective Computation, and was Professor of mathematical genetics at the University of Wisconsin, Madison. He previously served as chair of the faculty and a resident professor and external professor at the Santa Fe Institute. He has also been a visiting fellow at the Genomics Frontiers Institute at the University of Pennsylvania, a Sage Fellow at the Sage Center for the Study of the Mind at the University of Santa Barbara, a long-term Fellow of the Institute for Advanced Study in Princeton, and visiting Professor of Evolution at Princeton University. In 2012 Dr. Krakauer was included in the Wired Magazine Smart List as one of 50 people “who will change the World.”

For information about the Santa Fe Institute: www.santafe.edu

The article discussed in this podcast: The Empty Brain