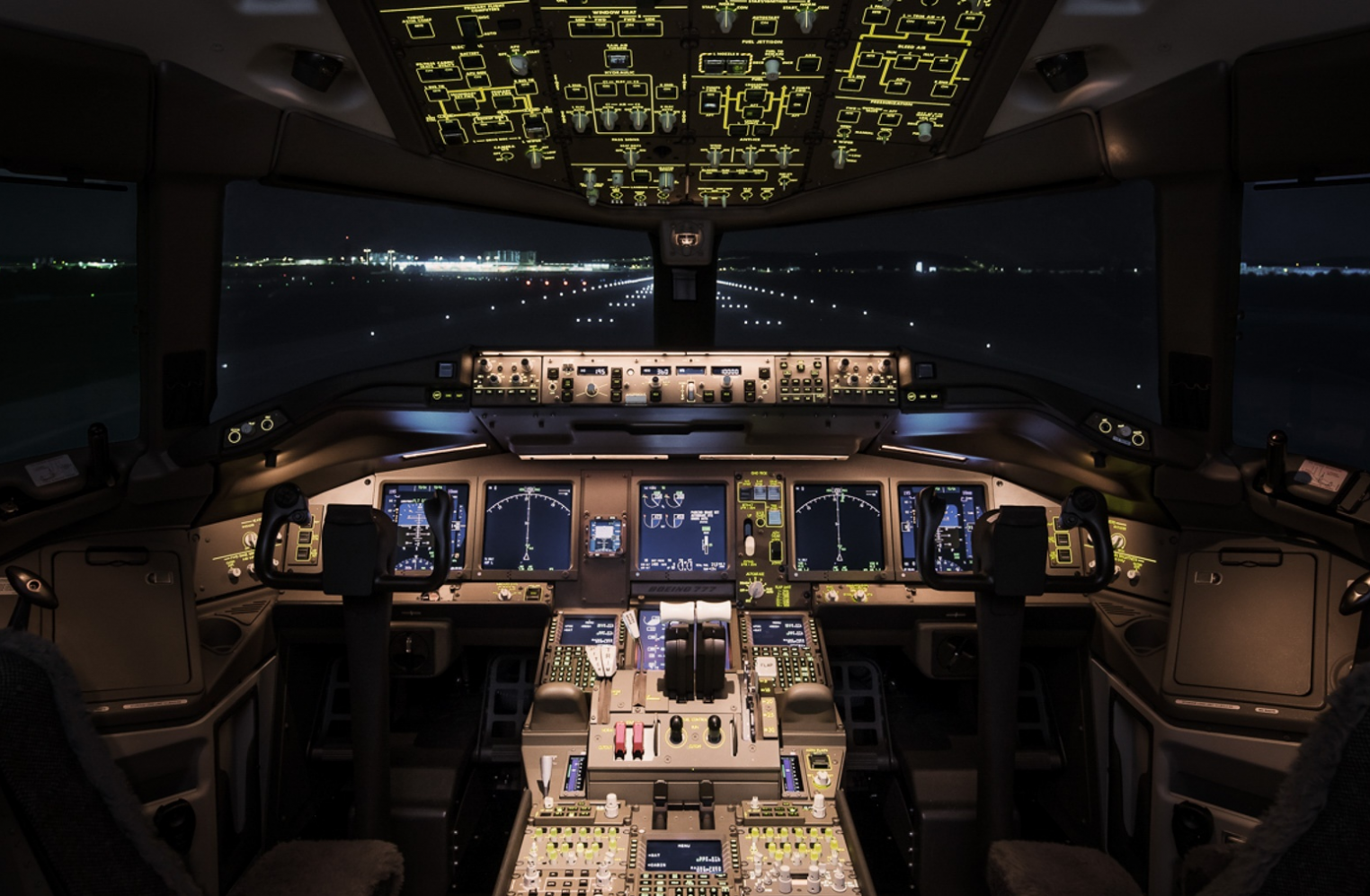 Sam Harris speaks with Tom Nichols about his book The Death of Expertise. They discuss the “Dunning-Kruger Effect,” the growth of knowledge and reliance on authority, when experts fail, the repudiation of expertise in politics, conspiracy thinking, North Korea, Trump, and other topics.

Tom Nichols is Professor of National Security Affairs at the US Naval War College, an adjunct professor at the Harvard Extension School, and a former aide in the U.S. Senate. He is also a five-time undefeated Jeopardy! champion, and as one of the all-time top players of the game, he was invited back to play in the 2005 Ultimate Tournament of Champions. Nichols is the author of several works on foreign policy and international security affairs, including The Sacred Cause, No Use: Nuclear Weapons and U.S. National Security, Eve of Destruction: The Coming Age of Preventive War, and The Russian Presidency. His most recent book is The Death of Expertise: The Campaign Against Established Knowledge and Why it Matters.