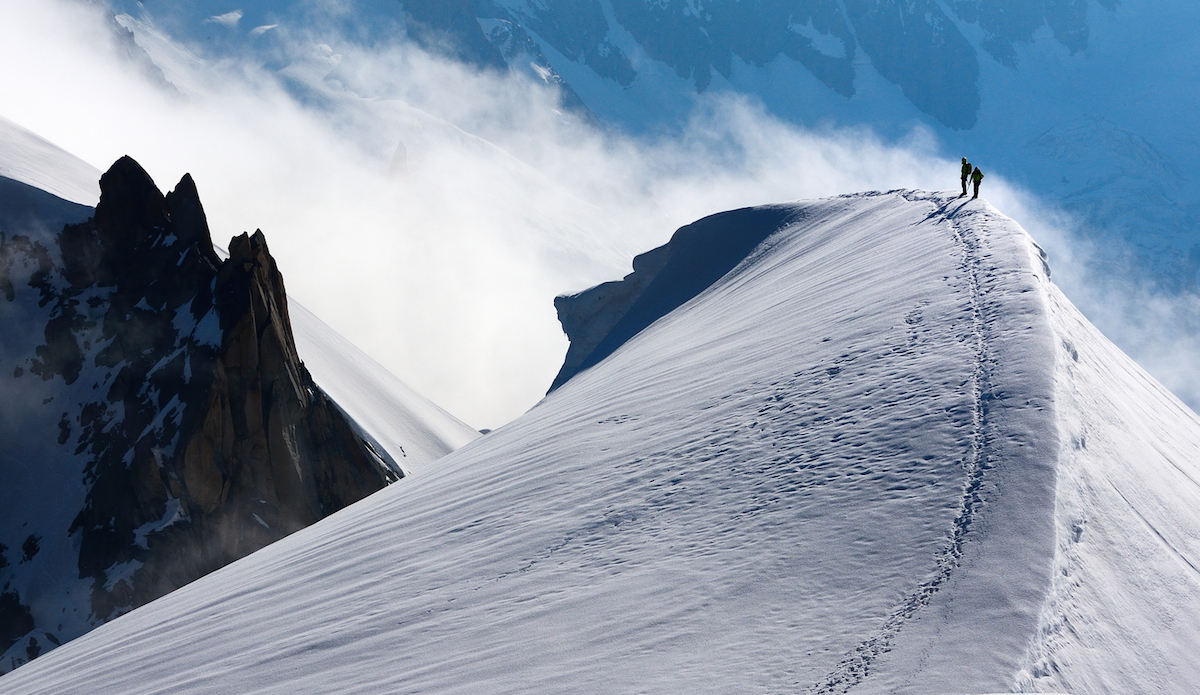 Jonathan Haidt is a social psychologist at the NYU-Stern School of Business. He received his Ph.D. from the University of Pennsylvania in 1992, and spent most of his career (1995-2011) at the University of Virginia. Haidt’s research examines the intuitive foundations of morality, and how morality varies across cultures–including the cultures of American progressives, conservatives, and libertarians. Haidt is the author of The Happiness Hypothesis, and of The New York Times bestseller The Righteous Mind: Why Good People are Divided by Politics and Religion.