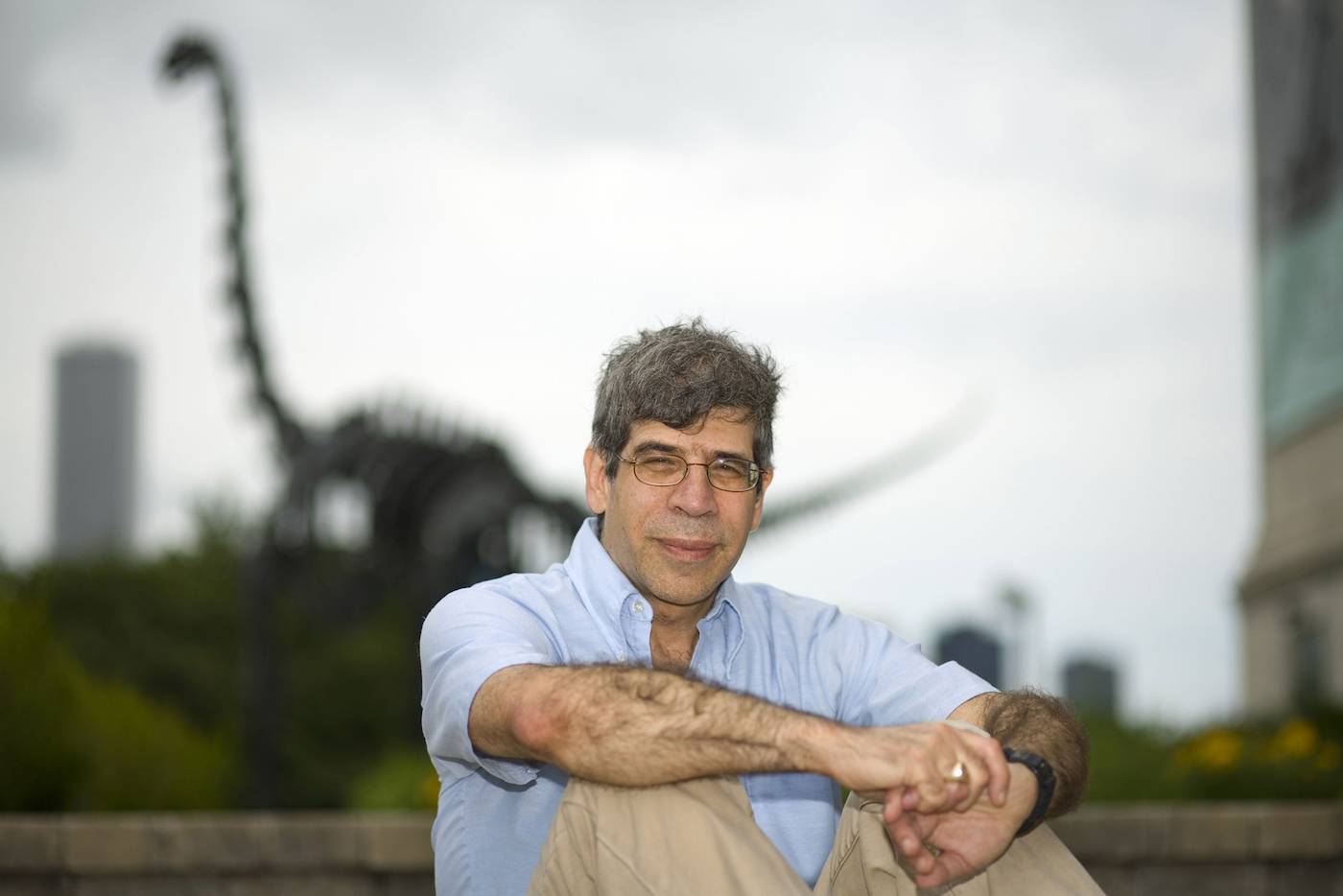 Coyne’s work has been largely concerned with the genetics of species differences, aimed at understanding the evolutionary processes that produce new species. He has written 115 scientific papers and more than 130 popular articles, book reviews, and columns, as well as a scholarly book about his research area—Speciation, co-authored with H. Allen Orr—and a trade book about the evidence for evolution—Why Evolution is True, which was a New York Times bestseller. His most recent book is Faith vs. Fact: Why Science and Religion are Incompatible. Coyne is a contributor The New York Times, The New Republic, The Times Literary Supplement, The Guardian, The Nation, USA Today, and other popular periodicals.

Many people are confused about science—about what it is, how it is practiced, and why it is the most powerful method for understanding ourselves and the universe that our species has ever devised. In Faith vs. Fact, Coyne has written a wonderful primer on what it means to think scientifically, showing that the honest doubts of science are better—and more noble—than the false certainties of religion. This is a profound and lovely book. It should be required reading at every college on earth.
—Sam Harris, author of The End of Faith, The Moral Landscape, and Waking Up

The distinguished geneticist Jerry Coyne trains his formidable intellectual firepower on religious faith, and it’s hard to see how any reasonable person can resist the conclusions of his superbly argued book. Though religion will live on in the minds of the unlettered, in educated circles faith is entering its death throes. Symptomatic of its terminal desperation are the ‘apophatic’ pretensions of ‘sophisticated theologians,’ for whose empty obscurantism Coyne reserves his most devastating sallies. Read this book and recommend it to two friends.
—Richard Dawkins, author of The God Delusion

The truth is not always halfway between two extremes: some propositions are flat wrong. In this timely and important book, Jerry Coyne expertly exposes the incoherence of the increasingly popular belief that you can have it both ways: that God (or something God-ish, God-like, or God-oid) sort-of exists;  that miracles kind-of happen; and that the truthiness of dogma is somewhat-a-little-bit-more-or-less-who’s-to-say-it-isn’t like the truths of science and reason.
—Steven Pinker, Johnstone Family Professor of Psychology, Harvard University; author of The Better Angels of Our Nature