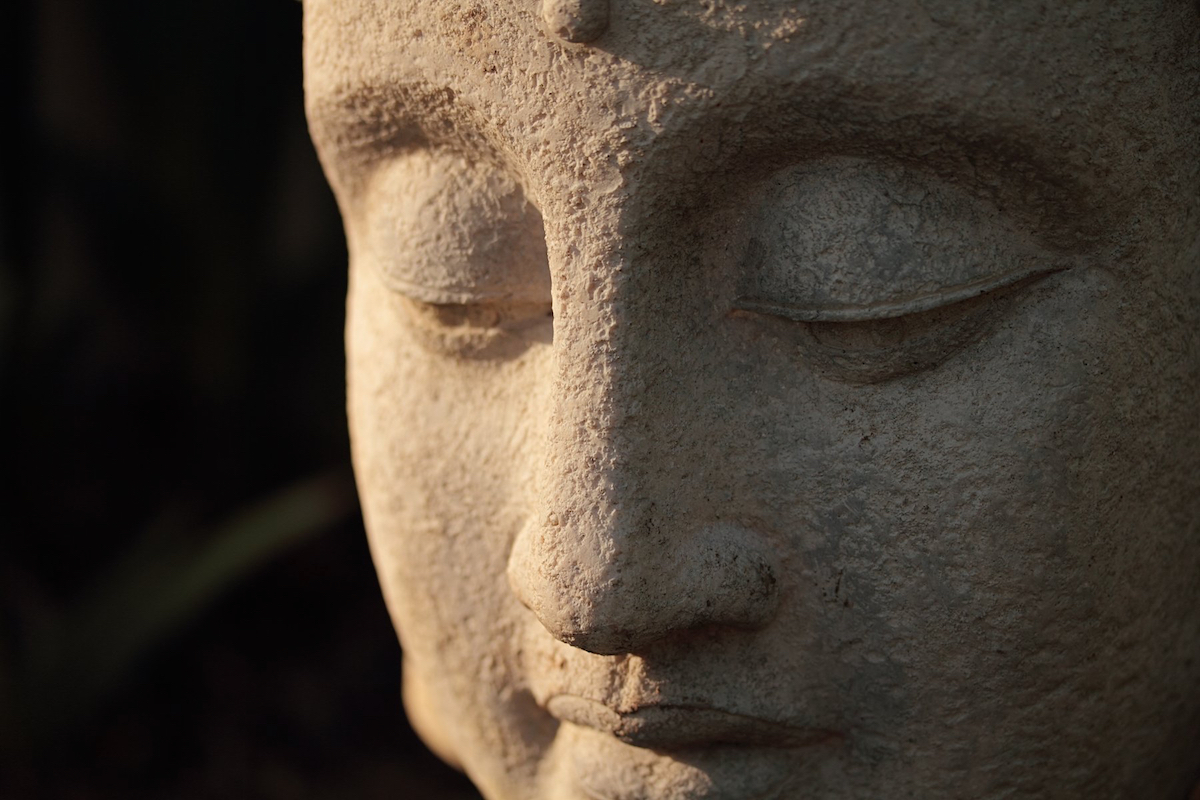 Robert Wright is the New York Times bestselling author of The Evolution of God (a finalist for the Pulitzer Prize), Nonzero, The Moral Animal, Three Scientists and their Gods (a finalist for the National Book Critics Circle Award). He is the co-founder and editor-in-chief of the widely respected Bloggingheads.tv and MeaningofLife.tv. He has written for The New Yorker, The Atlantic, The New York Times, Time, Slate, and The New Republic. He has taught at the University of Pennsylvania and at Princeton University, where he also created the popular online course “Buddhism and Modern Psychology.” He is currently Visiting Professor of Science and Religion at Union Theological Seminary in New York. His most recent book is Why Buddhism is True: The Science and Philosophy of Meditation and Enlightenment.