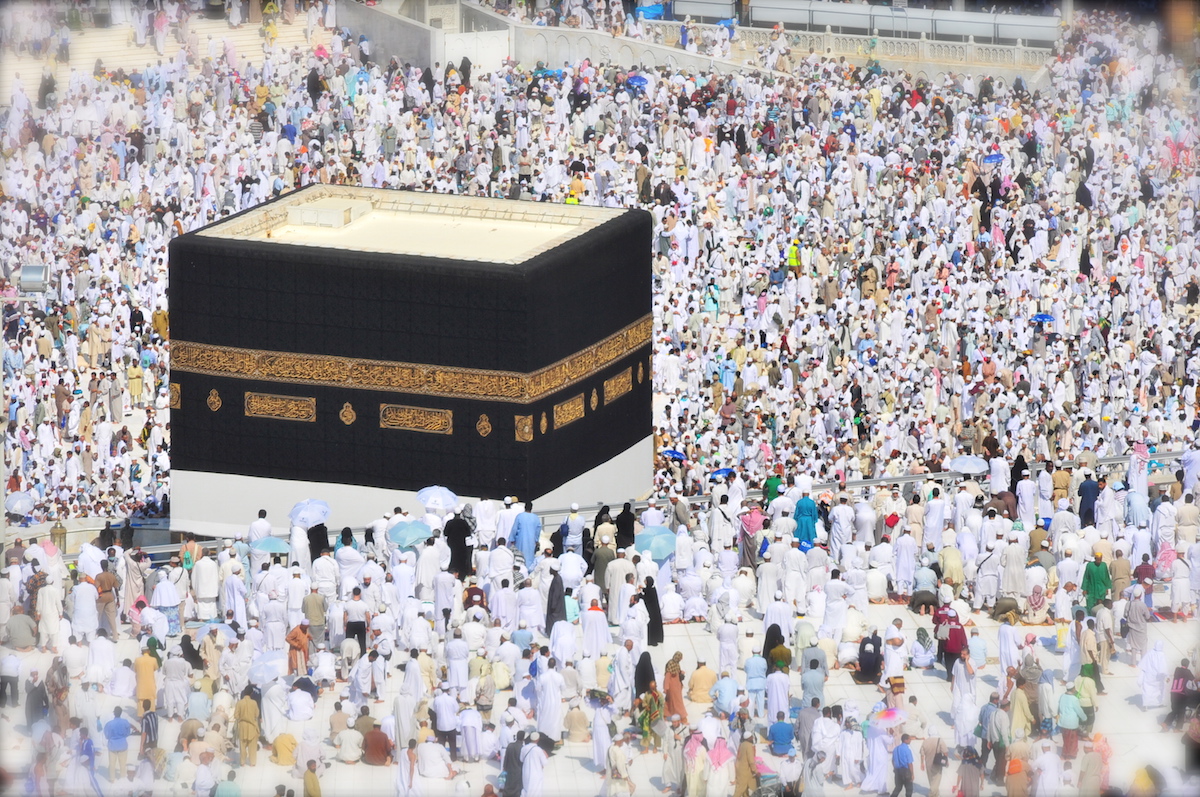 Shadi Hamid is a senior fellow at the Brookings Institution in the Project on U.S. Relations with the Islamic World in the Center for Middle East Policy and the author of the new book Islamic Exceptionalism: How the Struggle Over Islam is Reshaping the World. His previous book, Temptations of Power: Islamists and Illiberal Democracy in a New Middle East, was named a Foreign Affairs “Best Book of 2014.” Hamid served as director of research at the Brookings Doha Center until January 2014. Prior to joining Brookings, he was director of research at the Project on Middle East Democracy (POMED) and a Hewlett Fellow at Stanford University’s Center on Democracy, Development, and the Rule of Law. Hamid is a contributing writer for The Atlantic and the vice-chair of POMED’s board of directors.