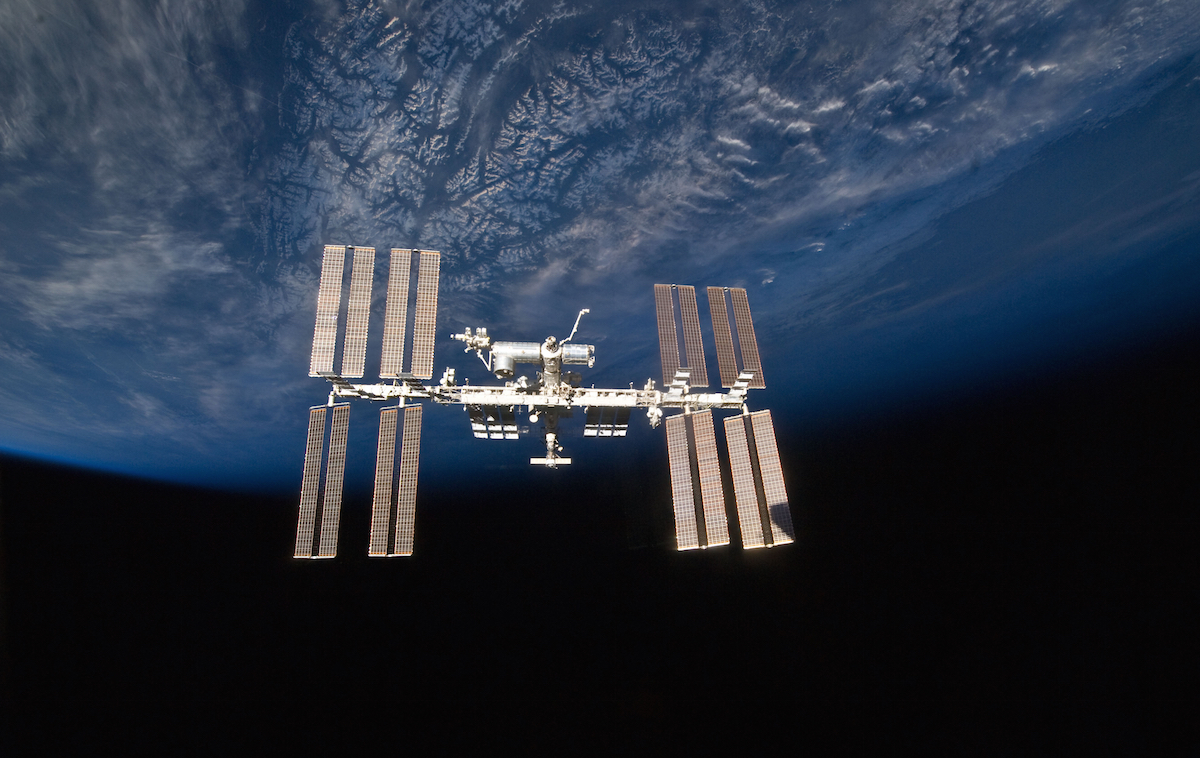 In this episode of the Making Sense podcast, Sam Harris talks to physicist David Deutsch about the reach and power of human knowledge, the future of artificial intelligence, and the survival of civilization.

David Deutsch is best known as the founding father of the quantum theory of computation, and for his work on Everettian (multiverse) quantum theory. He is a Visiting Professor of Physics at Oxford University, where he works on “anything fundamental.” At present, that mainly means his proposed constructor theory. He has written two books – The Fabric of Reality and The Beginning of Infinity – aimed at the general reader.