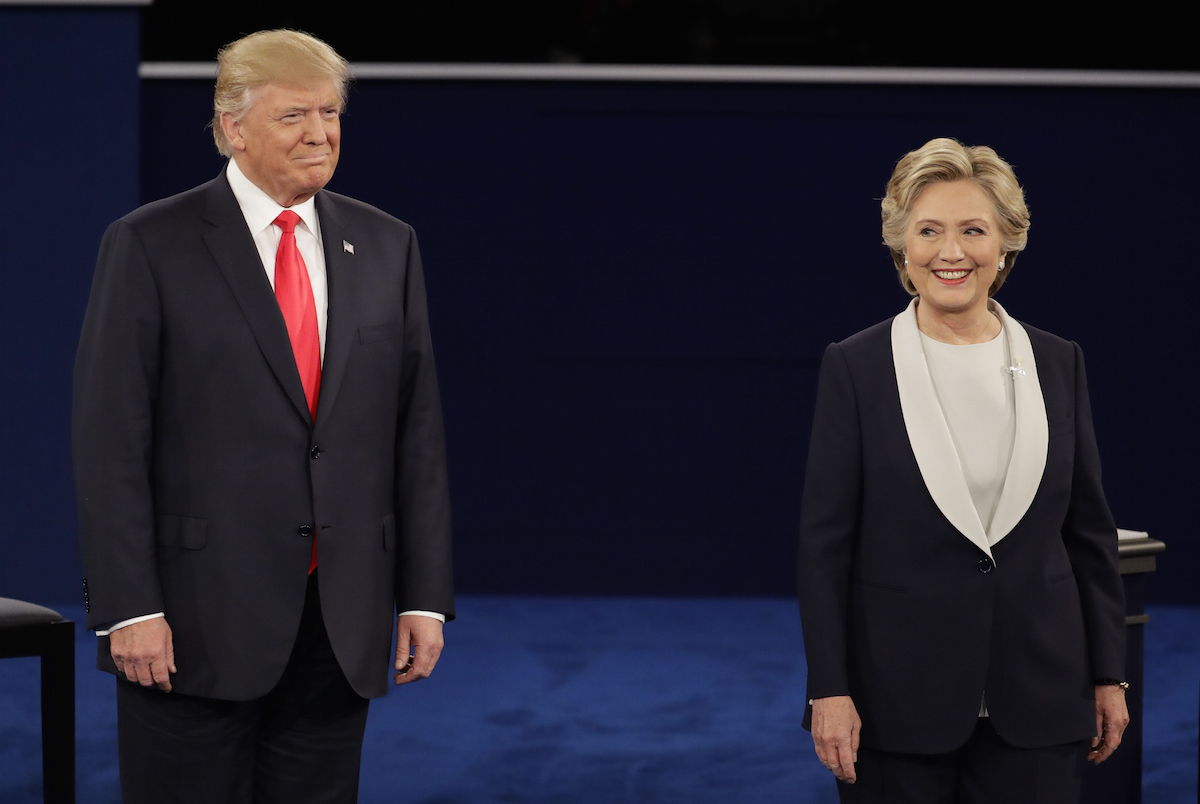 Andrew Sullivan edited The New Republic from 1991 – 1996 and was an intellectual architect of the campaign for marriage equality. He is the author of The Conservative Soul and Virtually Normal. Sullivan’s blog, The Dish, pioneered online journalism from 2000 – 2015. He is at work on a collection of essays and a book on the future of Christianity.