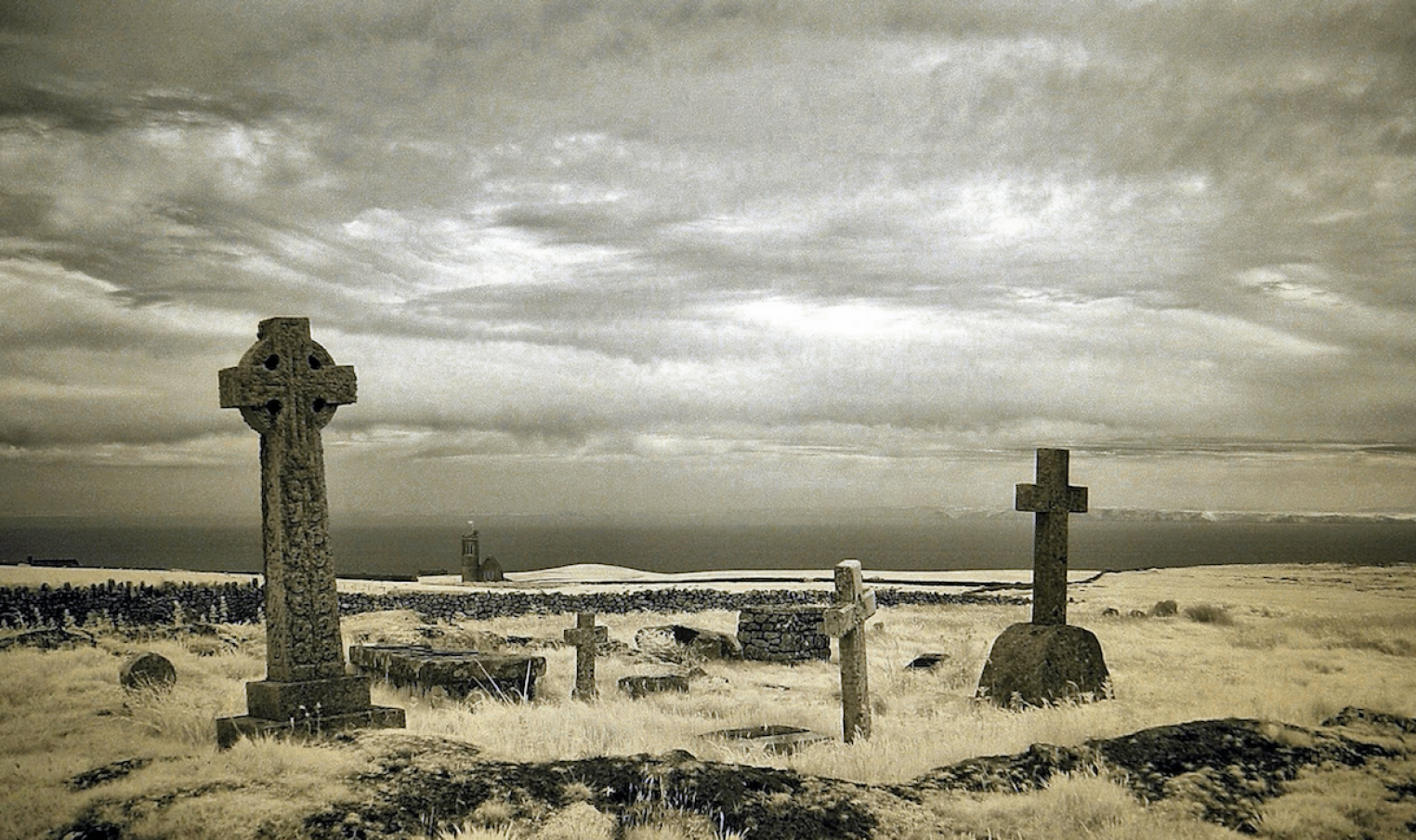 Sam Harris speaks with Frank Ostaseski about death and dying—and about how the awareness of death can improve our lives in each moment.

Frank Ostaseski is a Buddhist teacher, international lecturer and a leading voice in end-of-life care. In 1987, he co-founded of the Zen Hospice Project, the first Buddhist hospice in America. In 2004, he created the Metta Institute to provide innovative educational programs and professional trainings that foster compassionate, mindfulness-based care. Mr. Ostaseski’s groundbreaking work has been widely featured in the media, including the Bill Moyers television series On Our Own Terms, the PBS series With Eyes Open, The Oprah Winfrey Show, and in numerous print publications. AARP magazine named him one of America’s 50 most innovative people. In 2001, he was honored by the Dalai Lama for his many years of compassionate service to the dying and their families. He is the author of The Five Invitations: Discovering What Death Can Teach Us About Living Fully.