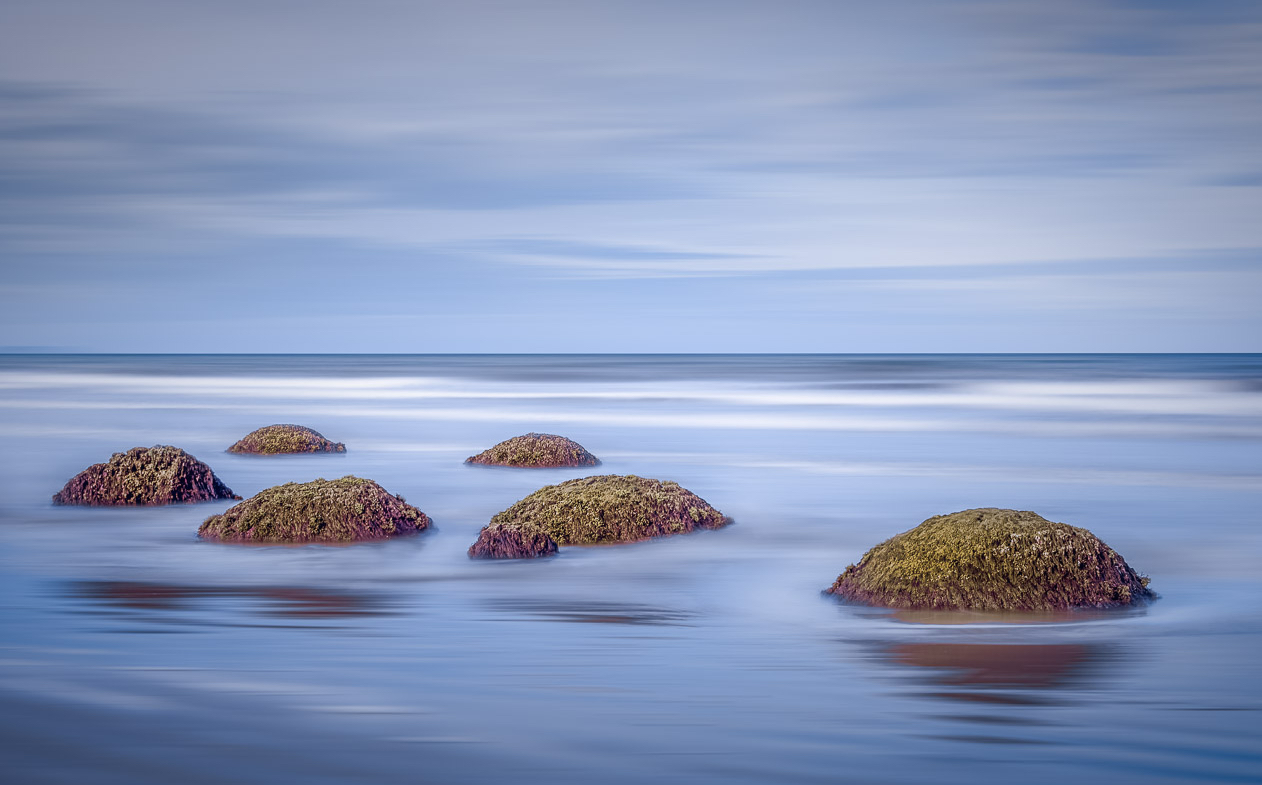 Sam Harris speaks with philosopher David Chalmers about the nature of consciousness, the challenges of understanding it scientifically, and the prospect that we will one day build it into our machines.

David Chalmers is Professor of Philosophy and co-director of the Center for Mind, Brain, and Consciousness at New York University, and also holds a part-time position at the Australian National University. He is well-known for his work in the philosophy of mind, especially for his formulation of the “hard problem” of consciousness. His 1996 book The Conscious Mind: In Search of a Fundamental Theory was successful with both popular and academic audiences. Chalmers co-founded the Association for the Scientific Study of Consciousness and has organized some of the most important conferences in the field. He also works on many other issues in philosophy and cognitive science, and has articles on the possibility of a “singularity” in artificial intelligence and on philosophical issues arising from the movie The Matrix.