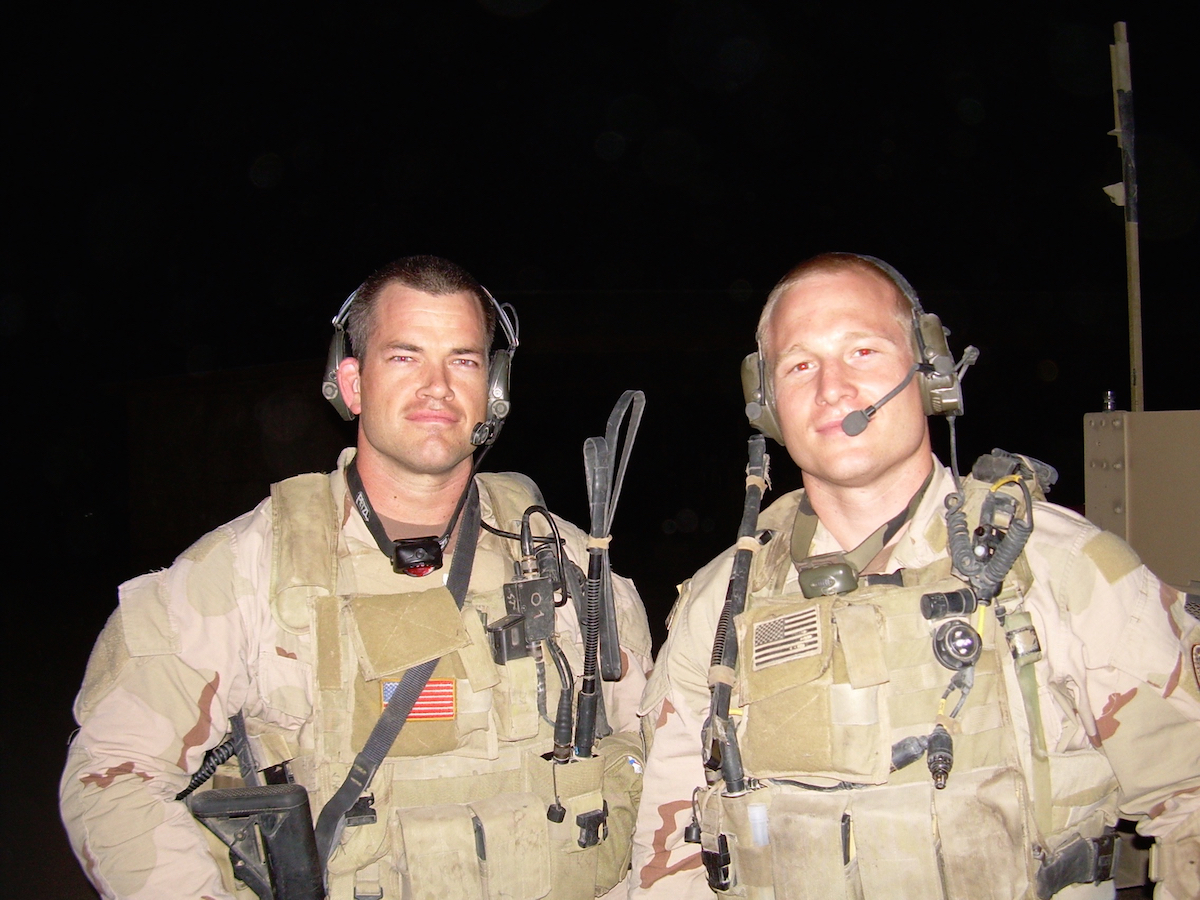 Jocko Willink is a retired Navy SEAL officer, and co-founder of Echelon Front, where he is a leadership instructor, speaker, and executive coach. Jocko spent 20 years in the U.S. Navy SEAL Teams, starting as an enlisted SEAL and rising through the ranks to become an officer. As commander of SEAL Team Three’s Task Unit Bruiser during the battle of Ramadi, he orchestrated SEAL operations that helped the “Ready First” Brigade of the US Army’s First Armored Division bring stability to the violent, war-torn city. Task Unit Bruiser became the most highly decorated Special Operations Unit of the Iraq War. Jocko returned from Iraq to serve as Officer-in-Charge of training for all West Coast SEAL Teams. There, he spearheaded the development of leadership training and personally instructed and mentored the next generation of SEAL leaders who have continued to perform with great success on the battlefield. During his career, Jocko was awarded the Silver Star, the Bronze Star, and numerous other personal and unit awards. Jocko is the author (along with Leif Babin) of Extreme Ownership: How U.S. Navy SEALs Lead and Win.