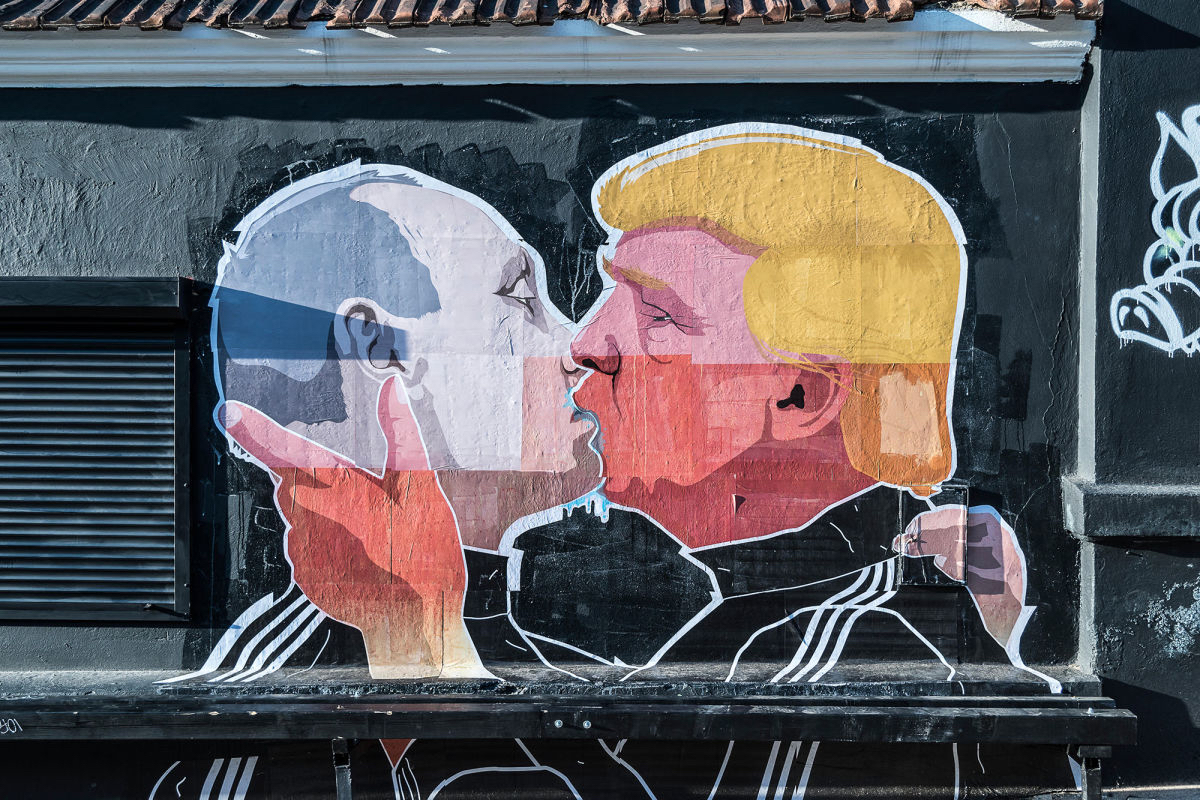 Garry Kasparov spent twenty years as the world’s number one ranked chess player. In 2005, he retired from professional chess to lead the pro-democracy opposition against Vladimir Putin, from street protests to coalition building. In 2012, he was named chairman of the Human Rights Foundation, succeeding Václav Havel. He has been a contributing editor to the Wall Street Journal since 1991, and he is a senior visiting fellow at the Oxford Martin School. His 2007 book, How Life Imitates Chess, has been published in twenty-six languages. He lives in self-imposed exile in New York with his wife Dasha and their children. His most recent book is Winter Is Coming: Why Vladimir Putin and the Enemies of the Free World Must Be Stopped.