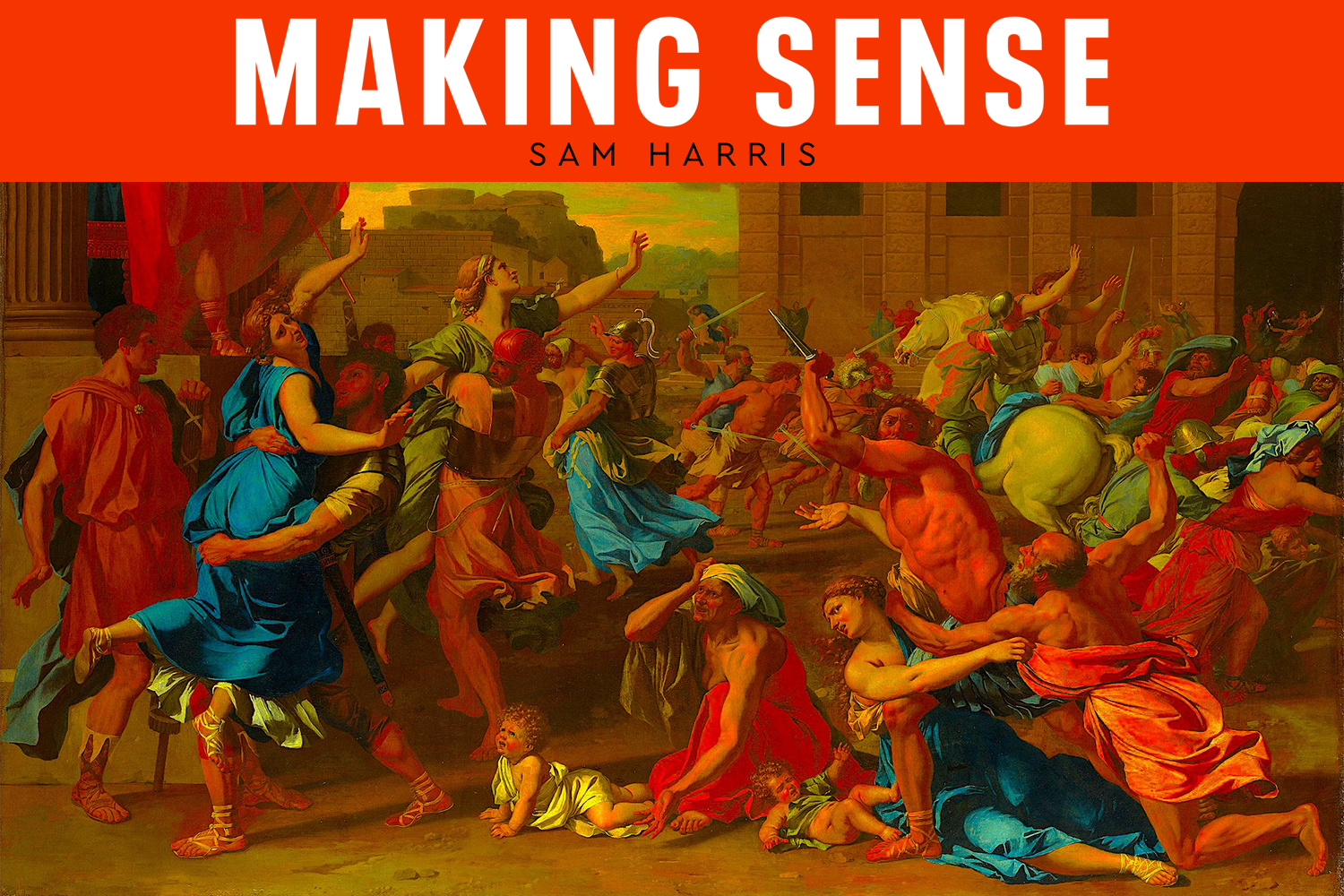 Sam Harris speaks with Michael Weiss and Yascha Mounk about the state of global politics. They discuss the rise of right-wing populism in Europe, the prospect that democracy could fail in the US, Trump’s political instincts, the political liability of “wokeness,” the Left’s failure to re-think its support of Chavez, the dangers of political polarization, the attractions of extreme partisanship, cancel culture, and other topics.

Michael Weiss is an internationally respected investigative journalist who has covered the wars in Syria and Ukraine and published widely on Russian espionage and disinformation. His first book, ISIS: Inside the Army of Terror (co-written with Hassan Hassan), was a New York Times bestseller and named one of the Top Ten Books on Terrorism by the Wall Street Journal as well as one of the Best Books of 2015 by The Times of London. Weiss is a regular guest on CNN, MSNBC, the BBC and Real Time with Bill Maher. He writes a column for The Daily Beast.

Yascha Mounk is a writer, academic, and public speaker known for his work on the rise of populism and the crisis of liberal democracy. He is an Associate Professor at Johns Hopkins School of Advanced International Studies, a senior fellow at the German Marshall Fund, and a senior advisor at Protect Democracy. A frequent contributor to The Atlantic, the New York Times, and Die Zeit, Mounk is the host of Slate’s The Good Fight Podcast. He has written three books: Stranger in My Own Country, The Age of Responsibility, and The People versus Democracy, which explains the causes of the populist rise and investigates how to renew liberal democracy.