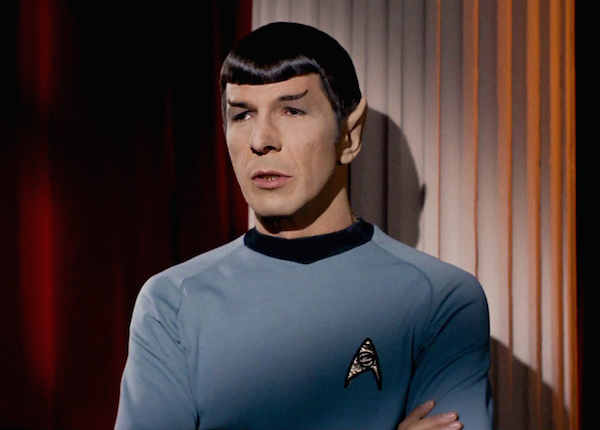 Sam Harris speaks with psychologist Paul Bloom about the limitations of empathy as a guide to moral reasoning, why empathy is a bad metric for measuring one’s character, cognitive biases, and other topics.

Paul Bloom is Professor of Psychology at the University of Toronto, and Brooks and Suzanne Ragen Professor Emeritus of Psychology at Yale University. Paul Bloom studies how children and adults make sense of the world, with a special focus on pleasure, morality, religion, fiction, and art. He has won numerous awards for his research and teaching. He is past-president of the Society for Philosophy and Psychology, and co-editor of Behavioral and Brain Sciences. He has written for scientific journals such as Nature and Science, and for popular outlets such as The New York Times, The Guardian, The New Yorker, and The Atlantic Monthly. He is the author of six books, including The Sweet Spot: The Pleasures of Suffering and the Search for Meaning.