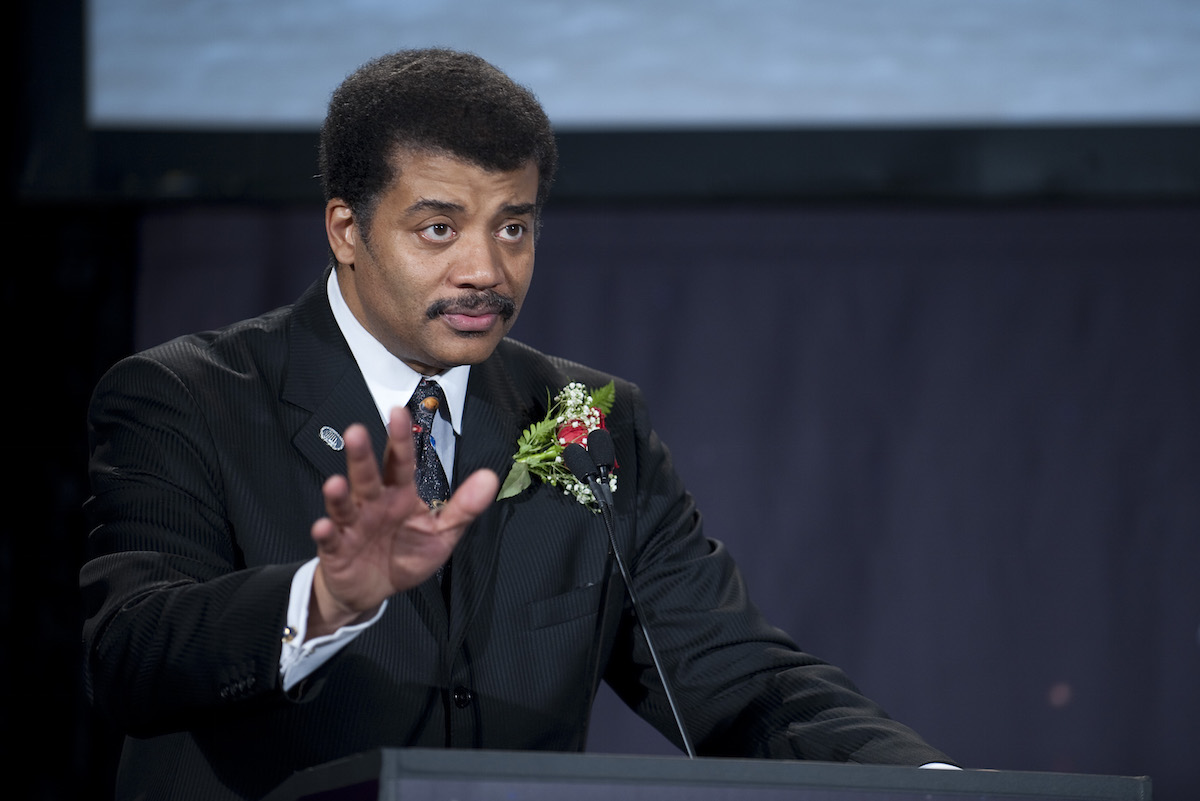 Neil deGrasse Tyson is the head of Hayden Planetarium in New York City and the first occupant of its Frederick P. Rose Directorship. He is also a research associate of the Department of Astrophysics at the American Museum of Natural History. His research interests include star formation, exploding stars, dwarf galaxies, and the structure of our Milky Way. Tyson is the recipient of nineteen honorary doctorates and the NASA Distinguished Public Service Medal, the highest award given by NASA to a non-government citizen. He holds a degree in physics from Harvard and a PhD in astrophysics from Columbia.

Tyson has served on several Presidential commissions and government advisory councils. He has written ten books, including The Sky is Not the Limit: Adventures of an Urban Astrophysicist and Death By Black Hole and Other Cosmic Quandaries, and Space Chronicles: Facing the Ultimate Frontier.

Recently, Tyson served as executive editor, host, and narrator for Cosmos: A SpaceTime Odyssey, the 21st century continuation of Carl Sagan’s landmark television series. The show began in March 2014 and ran thirteen episodes in Primetime on the FOX network, and appeared in 181 countries in 45 languages around the world on the National Geographic Channels. Cosmos won four Emmy Awards, a Peabody Award, two Critics Choice awards, as well as a dozen other industry recognitions.