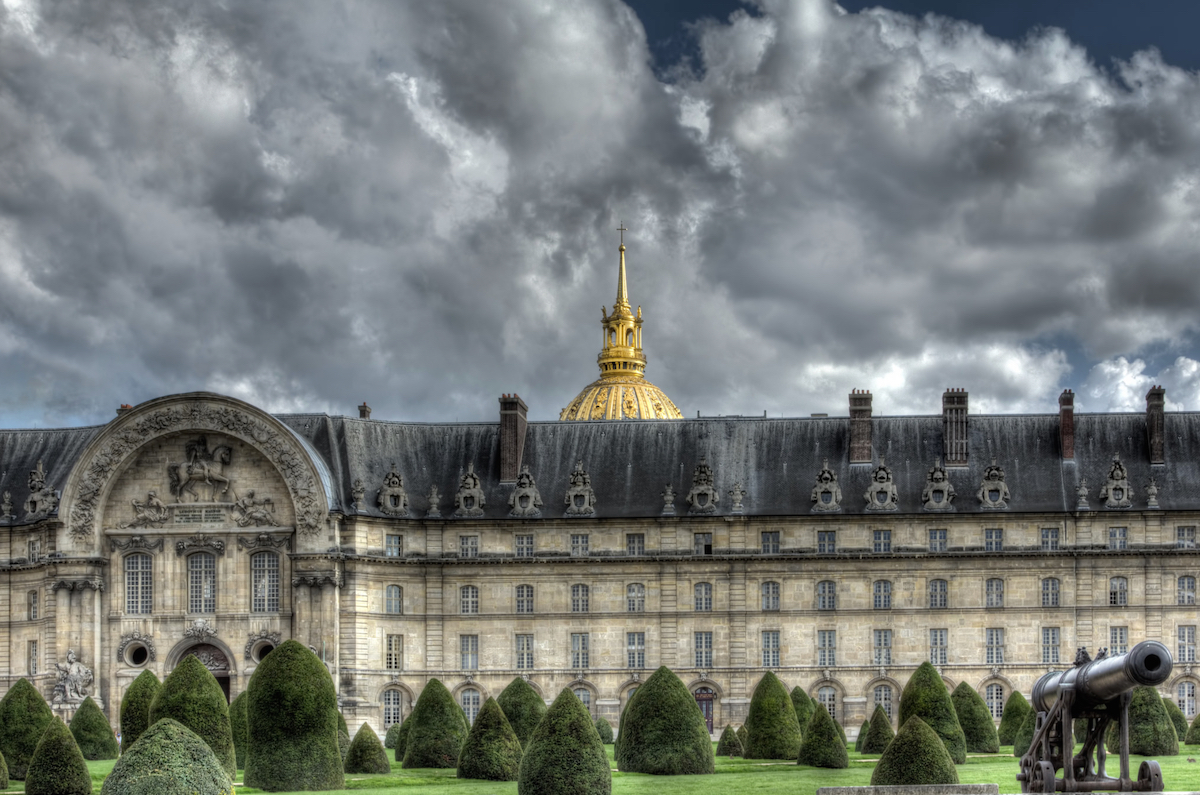 Sam Harris responds to criticism of his views on the Apple-FBI controversy and then speaks with Maryam Namazie about friendly fire among secularists, profiling, the immigration crisis in Europe, and other topics.

Maryam Namazie is an Iranian-born atheist, a secularist, and a human rights activist. She is a spokesperson for a variety of organizations, including Fitnah (a movement for women’s liberation), Equal Rights Now, One Law for All (against Sharia Law in Britain), and the Council of Ex-Muslims of Britain. She hosts a weekly television program in Persian and English called Bread and Roses, which is broadcast in Iran and the Middle East via New Channel TV.