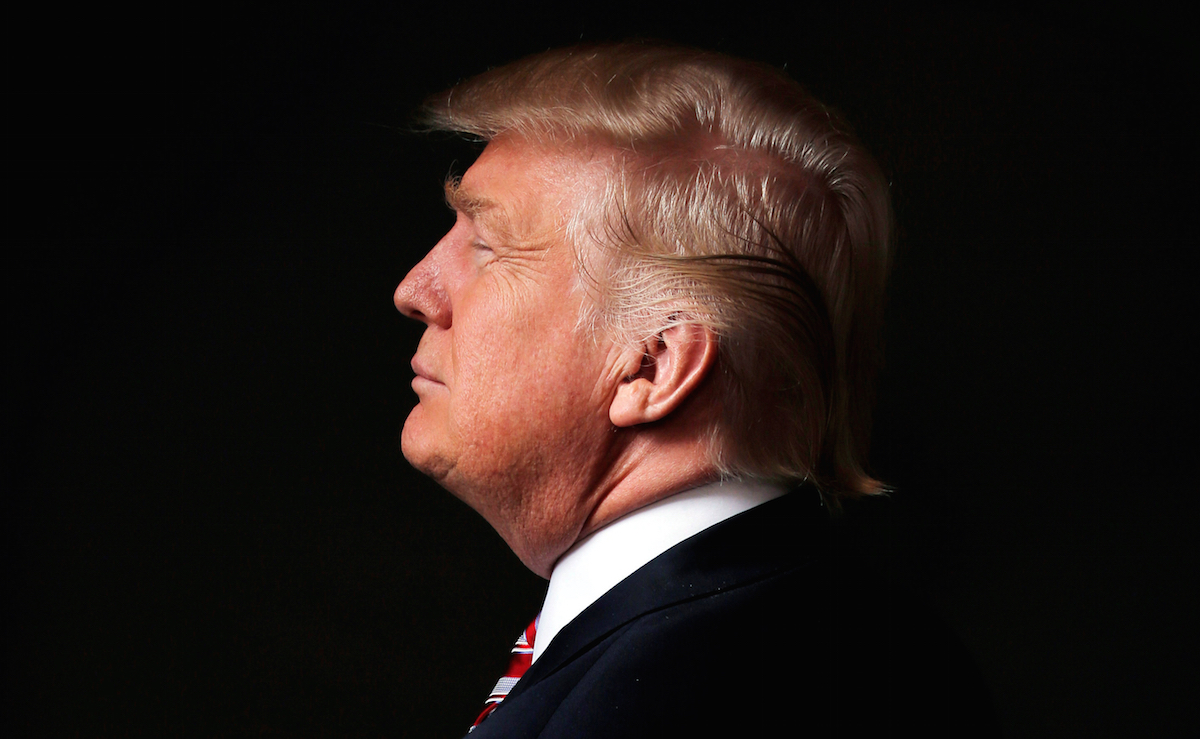 James Kirchick is a journalist and foreign correspondent currently based in Washington. He has reported from Southern and North Africa, the Middle East, Central Asia, across the European continent, and the Caucasus. Kirchick’s writing has appeared in The Washington Post, The Wall Street Journal, The New York Times, The Los Angeles Times, Ha’aretz, Newsweek, Time, Foreign Policy, Foreign Affairs, Slate, The Weekly Standard, The American Interest, The Virginia Quarterly Review, World Affairs Journal, National Review and Commentary, among other publications. He is a fellow with the Foreign Policy Initiative in Washington, D.C., a correspondent for The Daily Beast and is a columnist for Tablet. His first book, The End of Europe: Dictators, Demagogues and the Coming Dark Age is forthcoming from Yale University Press.