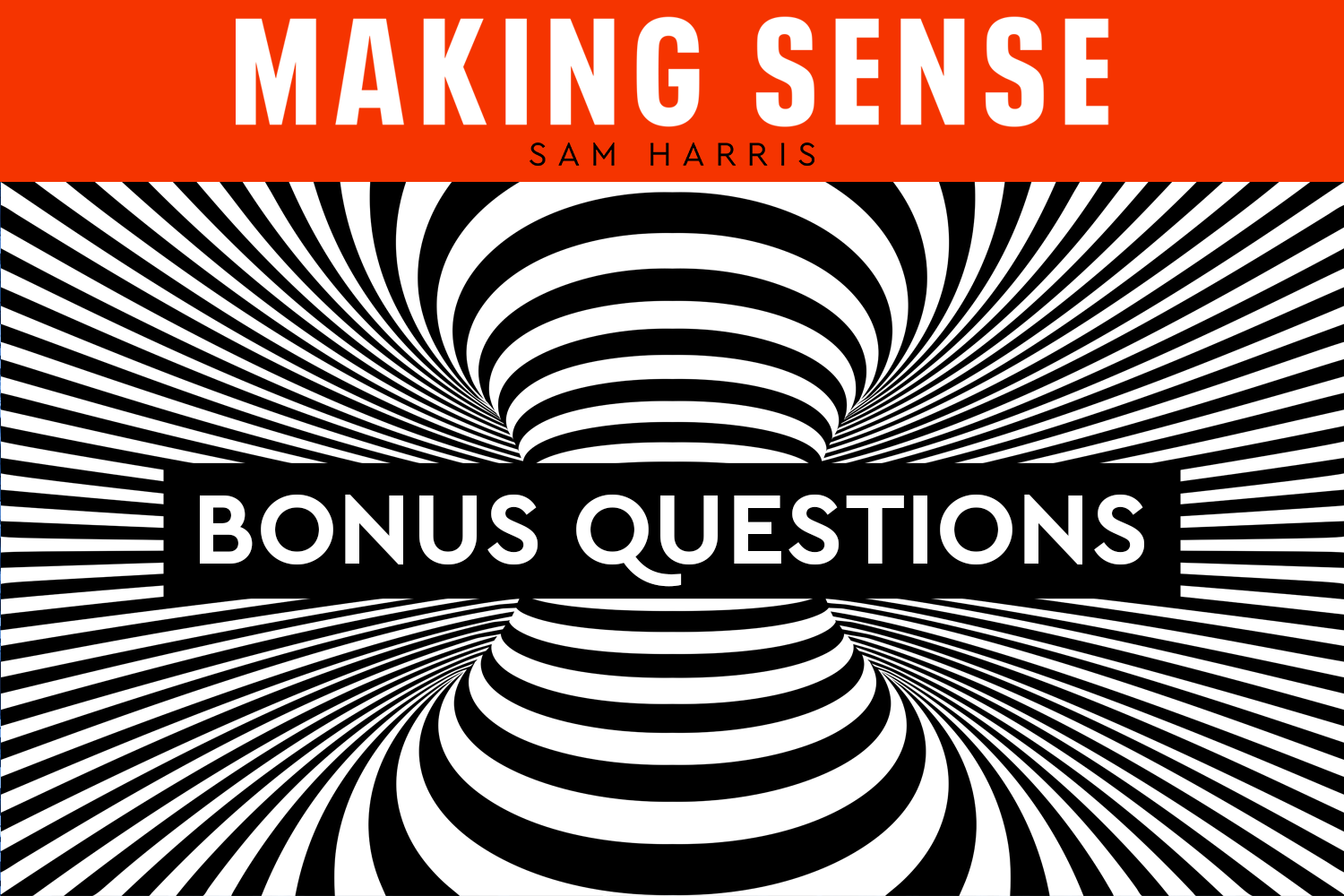 Donald Hoffman is a professor of cognitive science at the University of California, Irvine. He is the author of more than 90 scientific papers and his writing has appeared in Scientific American, Edge.org, The Atlantic, WIRED, and Quanta. In 2015, he gave a mind-bending TED Talk titled, “Do we see reality as it is?”